CNN commentator Van Jones has had some surprising things to say since Donald Trump was elected president in November 2016.

His latest revelation about who he wants to run for president, while not his most shocking comment, still might surprise his fans.

Jones revealed during a “Watch What Happens Live with Andy Cohen” segment that he wants Oprah Winfrey to run against President Trump in 2020.

A viewer called into the live broadcast to ask Jones his pick for a Democratic challenger to Trump in the next election, and after he answered, host Andy Cohen asked, “For real?”

“For real,” he responded.

He went on to elaborate that he loves a lot of up and coming Democrats, such as Conway Harris, Cory Booker and Joe Kennedy, but he doesn’t think any of those people have what it takes to beat Donald Trump, saying, “It takes a superstar to beat a superstar.” 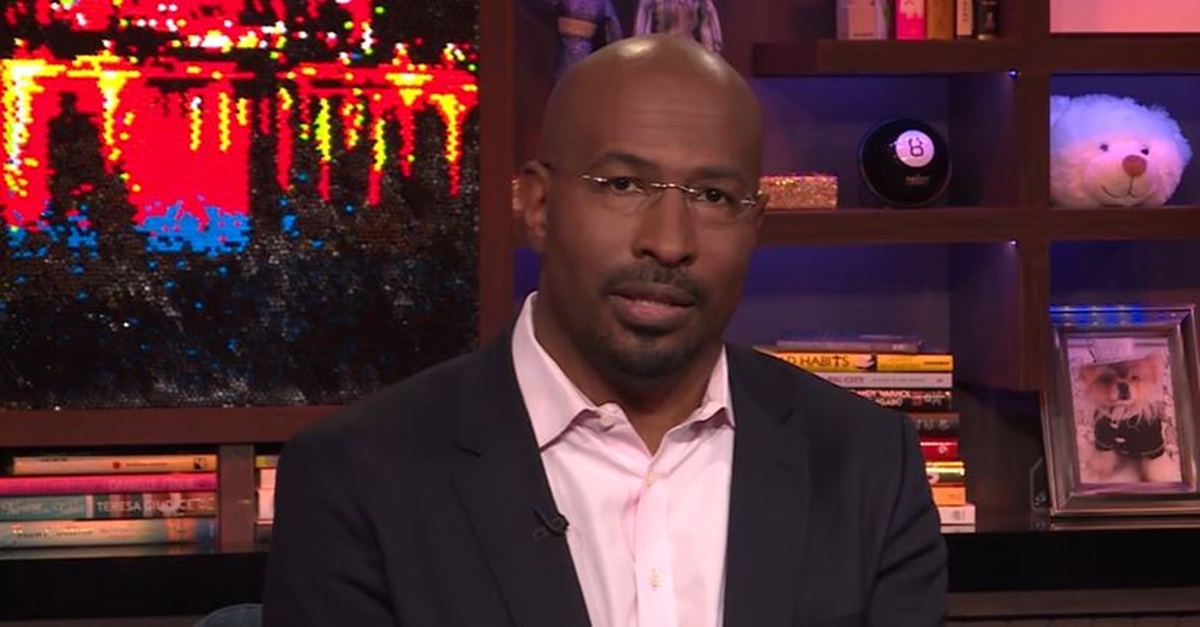