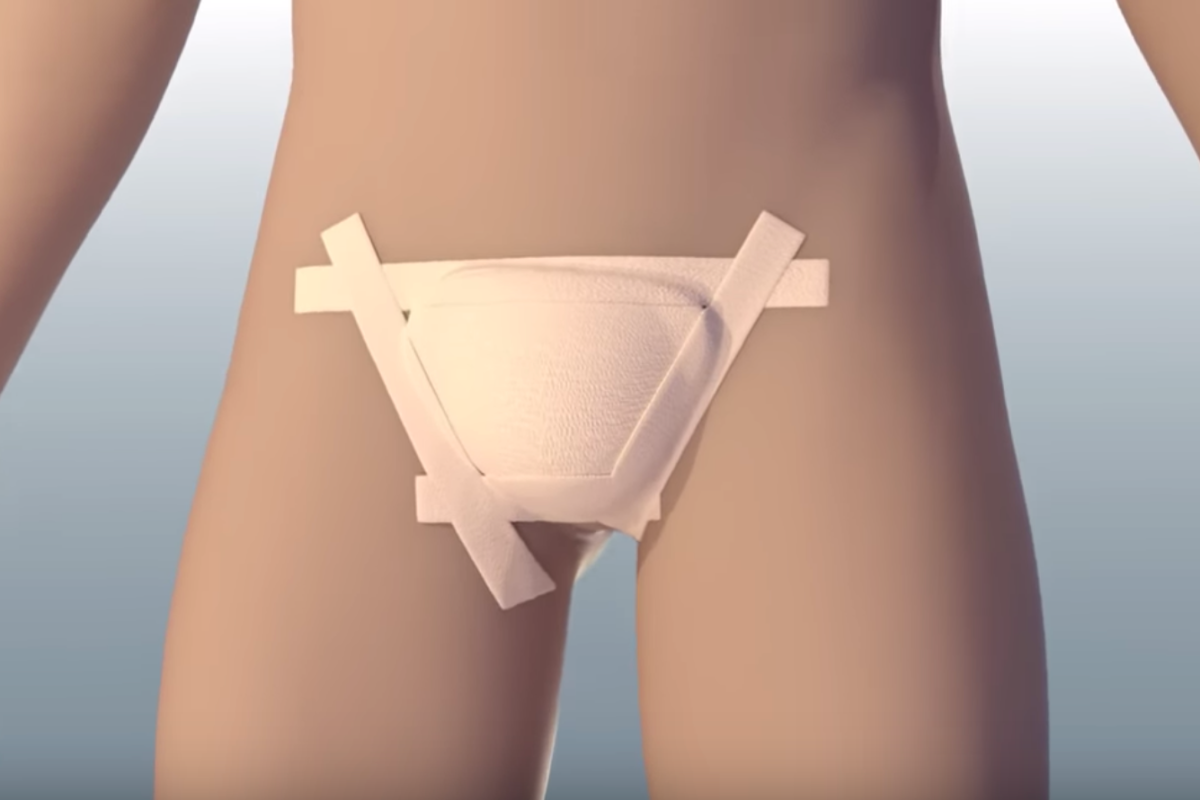 Nine years ago a U.S. Navy Corpsman was the victim of an IED blast while treating wounded soldiers in Afghanistan. The IED exploded beneath the Corpsman and destroyed the lower half of his body, including his legs and genitals. Today, that Corpsman feels whole again thanks to America’s most rad patriots with medical degrees.

Referred to as Ray for privacy reasons, the veteran who is now in his mid-30s has learned to walk with prosthetic legs but still didn’t feel entirely like himself. When he first learned of the possibility of a penis transplant, Ray knew this was something that could “fix him” again, as he said.

Actual penis transplants are incredibly rare. The more common procedure is known as a phalloplasty, which involves creating a penis out of tissue taken from the patient’s forearm or thigh and requires a pump to make erect. Penis transplants are taken from donors, involves many different kinds of tissues, and requires stitching nerves and blood vessels that are less than 2 millimeters wide.

According to statistics, over a thousand service members suffered genital injuries during the War on Terror between 2001 and 2013. Experts believe these injuries lead to severe anxiety and PTSD in veterans, and that procedures to repair their injuries are massively helpful to the wounded.

Still, the procedure isn’t easy. The immune system has to be trained to accept the donor tissue, which is done by injecting the donor’s bone marrow into the patient. The patient is also required to wash their hands frequently in order to prevent the donated tissue from becoming infected.

Even with the complicated nature of the surgery, it’s all worth it to Ray, who received both a penis and scrotum, though not testicles, thanks to America’s greatest doctors.