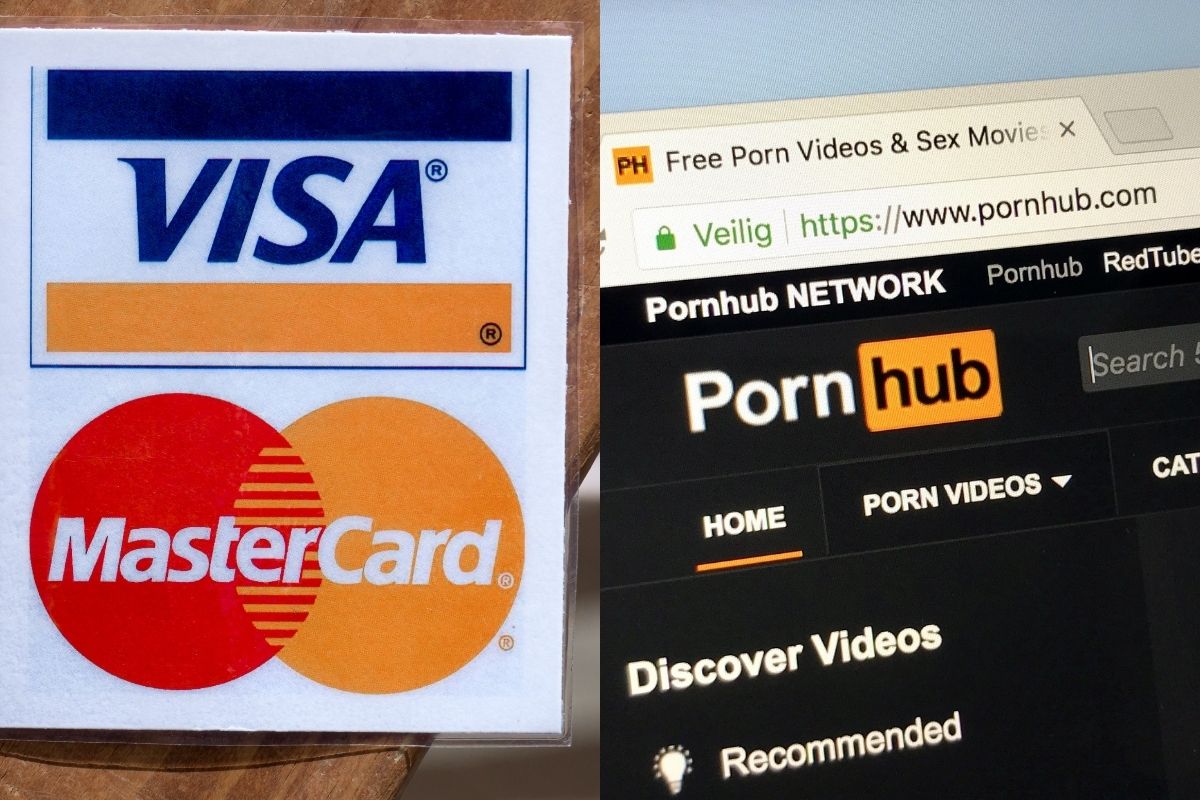 This caused both credit card companies Visa and Mastercard to do a deep dive into their financial transactions with MindGeek, the adult website’s parent company. Mastercard said in a statement that their investigation, ?confirmed violations of our standards prohibiting unlawful content on their site,? resulting in their termination of using its cards on the site.

Visa also said, ?We are instructing the financial institutions who serve MindGeek to suspend the processing of payments through the Visa network,? rounding towards the end of their investigation and also leaning towards the potential banning of use of its cards.