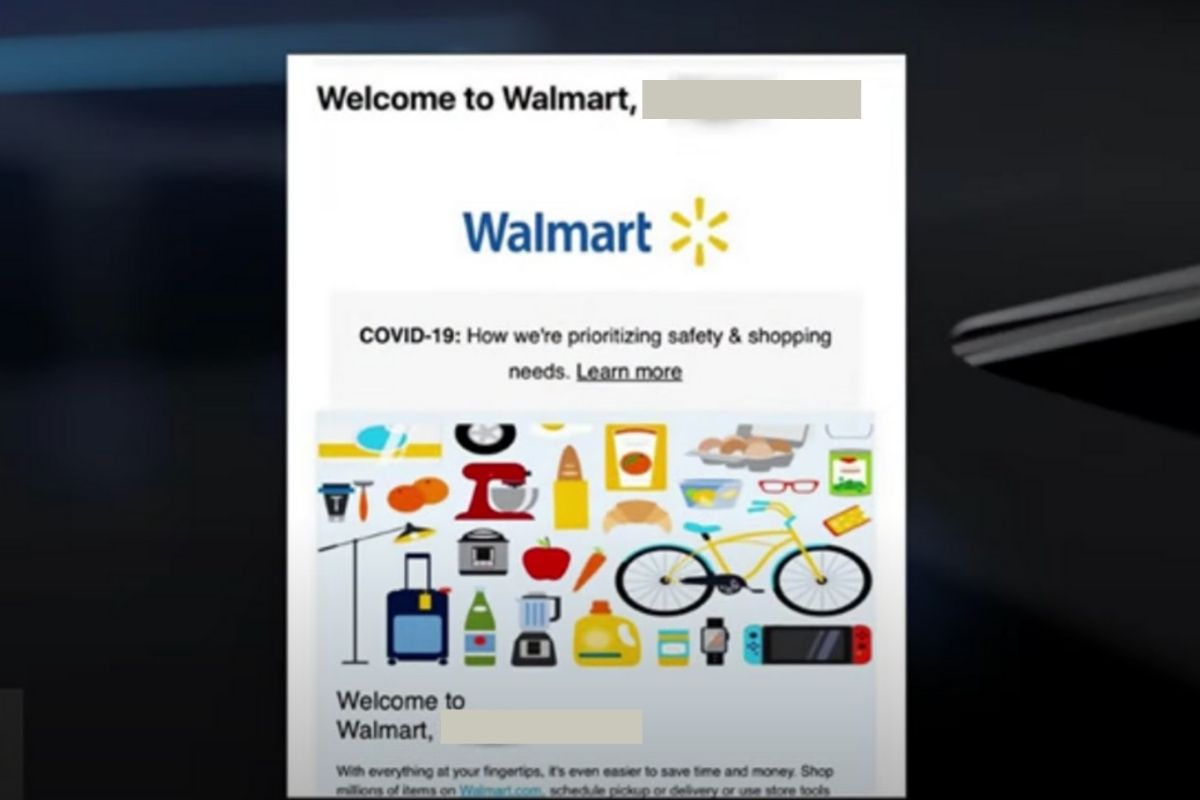 On Monday morning, dozens of people woke up to a nasty surprise: an email from Walmart containing a racial slur. According to a Walmart spokesperson, the “racist emails” were sent from an “external bad actor”. The individual(s) behind the attack created a series of fake Walmart.com shopping accounts using different emails. As the retailer said in a statement to CBS News, these emails did not belong to people who had been previously registered as Walmart subscribers or user account holders.

Everything You Need to Know about Walmart’s Racist Emails

Creating phony Walmart accounts automatically generated a “Welcome to Walmart” email from the address [email protected] In these emails, the recipient’s name was replaced with the N-word.

After discovering the racist auto-generated email in their inbox, a number of receivers posted screenshots of the email on social media. “I don’t use the N-word. Never will. Never been called one either — well, not until 3:08 AM EST when one of the world’s largest retailers decided it was time to break the streak?!” one Twitter user wrote.

“What’s the best way to contact you guys for a very inappropriate email my daughter received in their inbox from you?” another user tweeted.

@Walmart i received a very disturbing email from you this am. Please dm me [email protected] can share said email.

“We discovered that an external bad actor created false Walmart accounts with obvious intent to offend our customers,” Walmart spokesperson Molly Blakeman told PEOPLE. “We were shocked and appalled to see these offensive and unacceptable emails.”

“We’re looking into our sign-up process to ensure something like this doesn’t happen again,” Blakeman added to CNN. Walmart has said that its internal systems were not breached and that it was able to stop further of the emails from being sent. The company has declined to state how many of the racist emails were delivered.