Working at Walmart will now come with some extra incentive, as the retail giant announced it is increasing hourly wages.

Soon, Walmart employees in the U.S. will earn an average hourly wage of $17.50, the company said. That’s up from today’s average wage of $17 an hour.

The reason for the pay raise? Well, according to Walmart, it’s a combination of normal annual increases and targeted investments in starting rates.

Walmart has around 1.6 million workers in the United States, making it the nation’s highest largest private employer.

Along with the hike in pay, the company is enhancing its college tuition program, as well as creating more high-paid roles for workers in the auto-service department. Overall, it is setting its minimum wage to $14 an hour, also marking an increase.

Per Reuters: “The increase comes as U.S. wage growth moderates. Data from earlier this month showed average hourly earnings growth for U.S. workers slowed to 0.3% in December, compared with 0.4% in the prior month.”

Walmart isn’t just seeking employees for its stores, either. The company is also on the lookout for tuck drivers — who can make more than $100,000 working for Walmart. 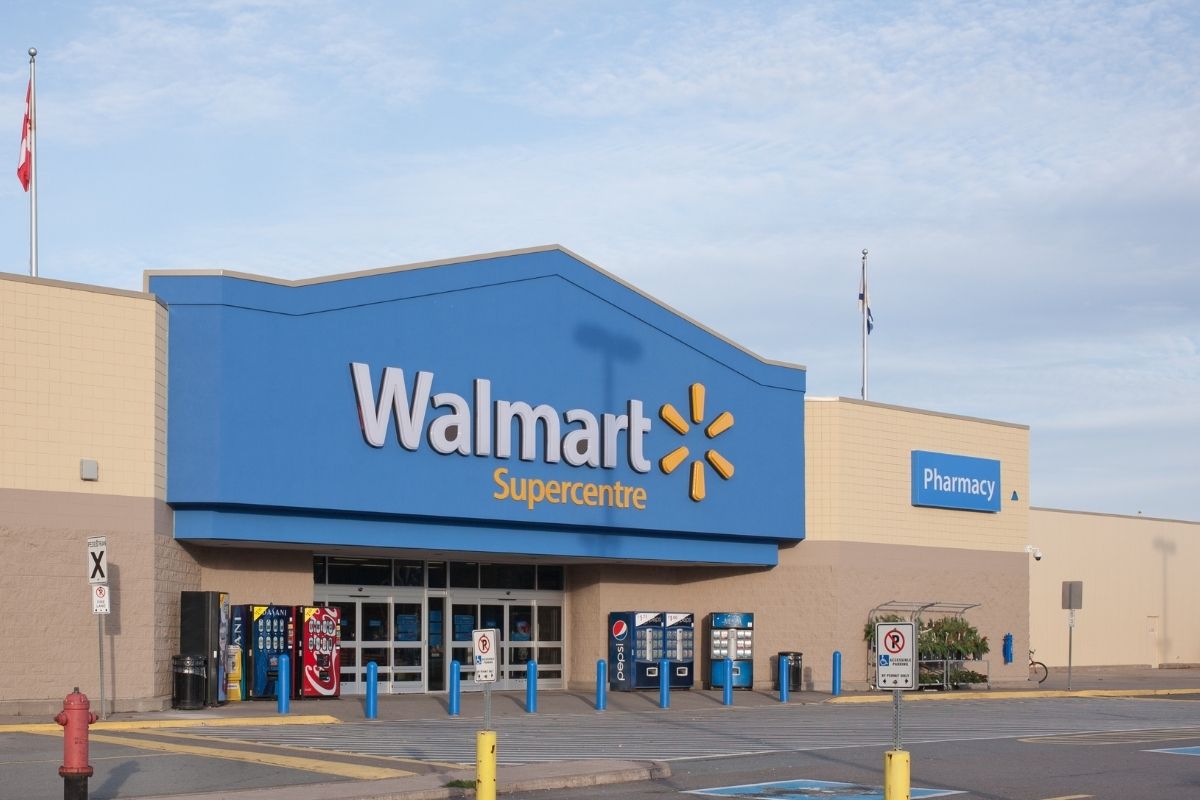