Police have released the video of the moment that a man in Ohio saved an 11-year-old girl from being kidnapped — and it all happened right next to a police station.

Nazier Elahee says he noticed a man pulling a young girl down the street by her wrist on Sept. 16. He says the girl looked over at him and mouthed “help me” several times. He then jumped into action and asked the girl if she knew the man, who has been identified as Jessie Woodard. When she said no, he called the police. Woodard tried to escape, but Elahee gave chase and eventually caught up with him until the police arrived, Fox 19 reports.

Elahee explained his heroism, saying, “If he had gotten that little girl to wherever he was going to she could have been raped. If I could have done something else, I would have, but the right thing to do was to call the police and keep the girl safe.”

Woodard has been charged with kidnapping. He appeared in court on Sept. 18, and a judge set bail at $15,000 bond and ordered the suspect to stay away from the girl, WKRC reports. 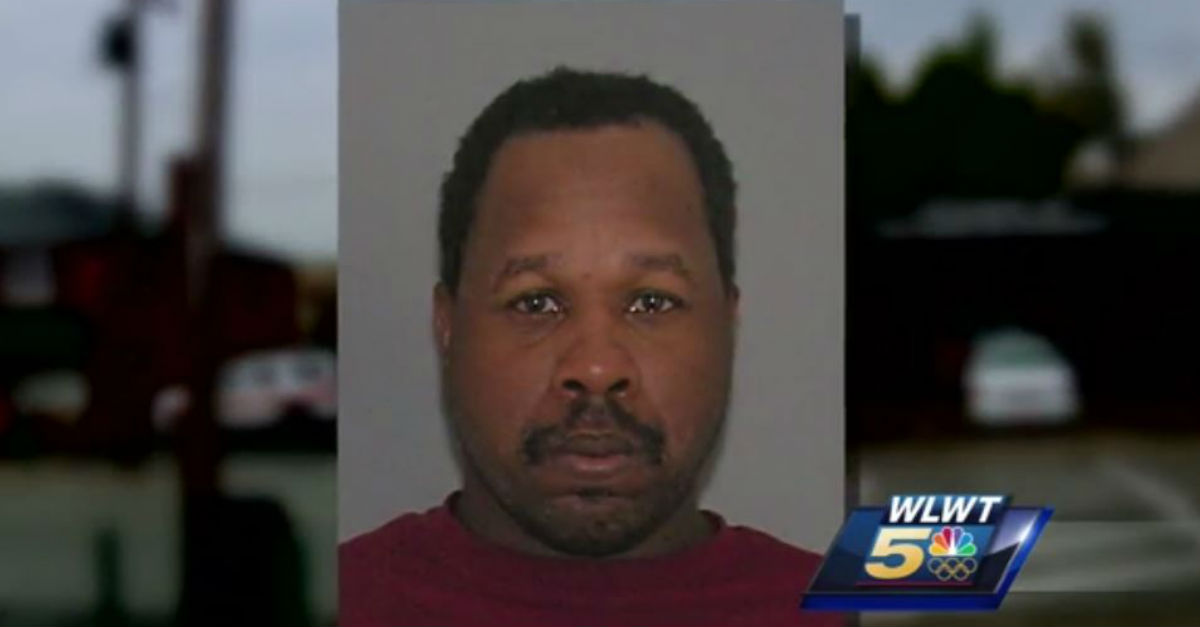