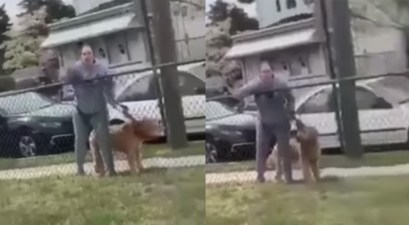 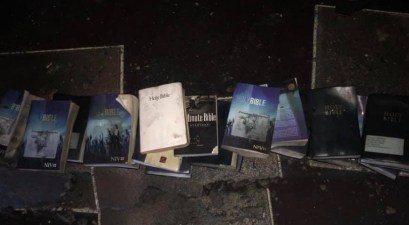 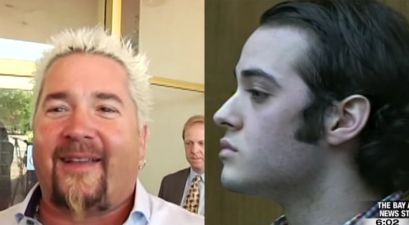 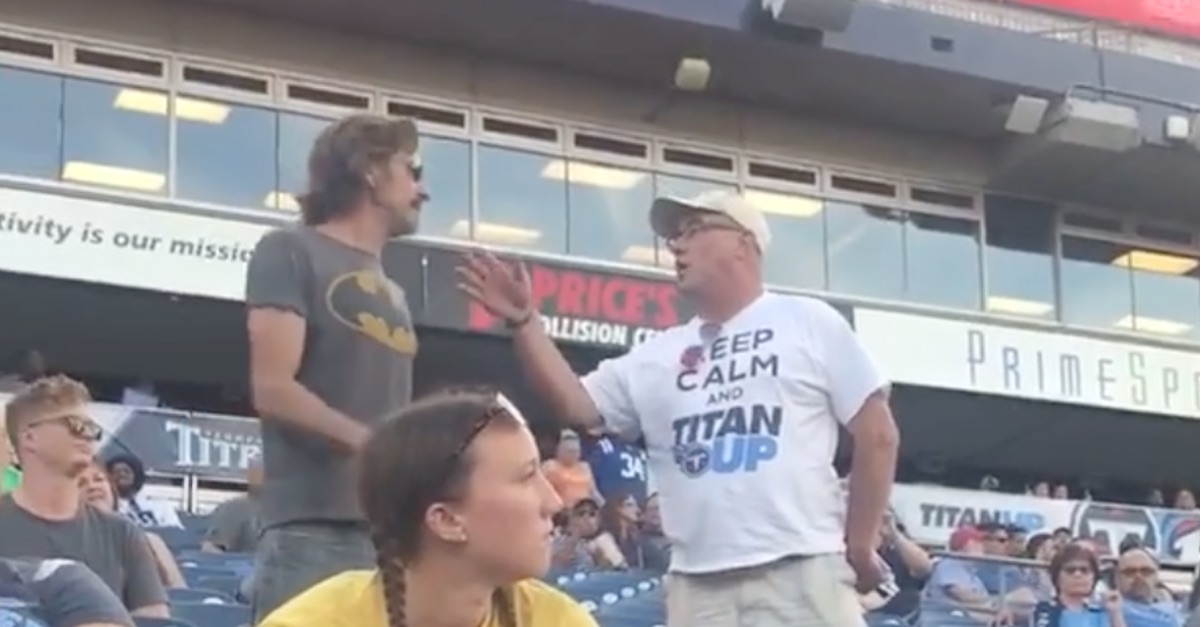 While the Cowboys beat the Cardinals 20-18 in the NFL’s first preseason game of the season, the Hall of Fame Game, no one appeared to win the first fan fight of the year.

Two Tennessee Titans fans who were at a team practice that was open to the public gave each other and the NFL their first black eyes of the season.

This did not go well. The two people involved are the guy in the Batman shirt and the guy in a “Keep Calm and Titan Up” shirt.

And blue shirt brought a headlock to the party

Batman shirt tried to run away, but security wasn’t having it

As we said, there was no clear winner here.