Back in February of 2011 when David Letterman still held the Late Show reins, Russian model Irina Shayk was one of the show’s guests and wow, what an appearance it was.

Later that night, it was revealed that she would be on the cover “Sports Illustrated Swimsuit Issue,” a spot that was no doubt well deserved and catapulted her into the modeling fame she has now.

More than five years later, at the age of 30, Irina’s still as hot as ever.

RELATED: Salma Hayek once wore the sexiest yet understated dress on this late-night talk show 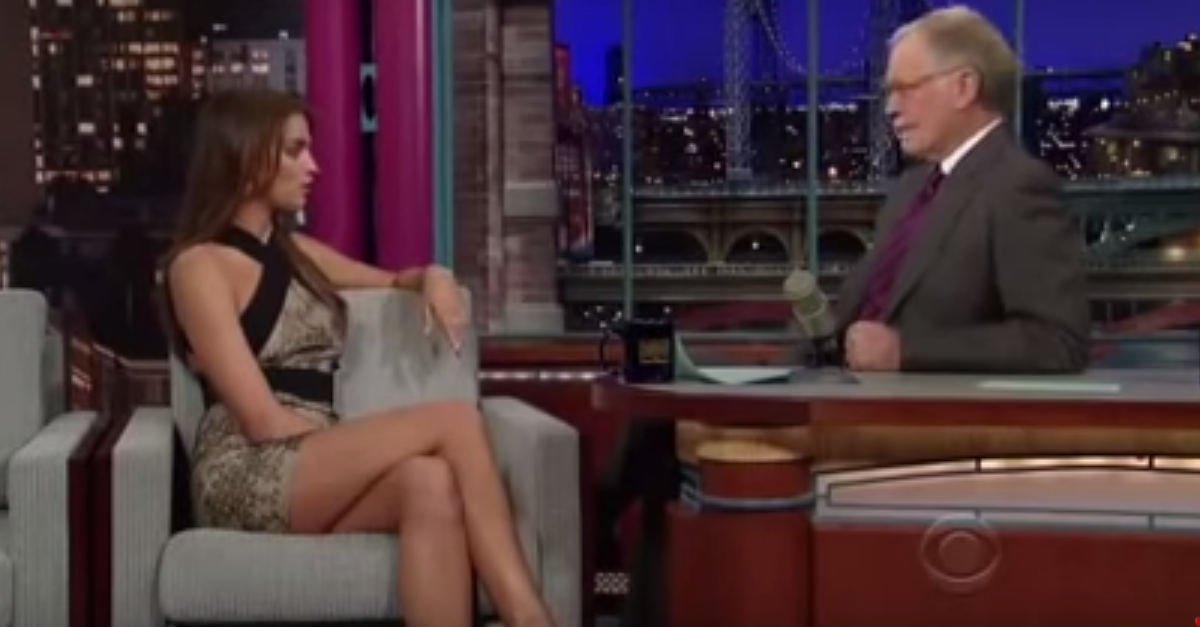