Weeks after a Home Depot employee named Krystal Lake wore an “America Was Never Great” hat to work and was reprimanded for it by her employer, Home Depot co-founder Bernie Marcus has announced that he is endorsing Donald Trump for President of the United States.

RELATED: A Home Depot employee mocked Trump’s campaign hat with one of her own, and people are pissed

Marcus made the announcement in an op-ed for Real Clear Politics titled “Why I Stand With Donald Trump.”

As a backer of former Republican presidential candidates, I now stand in support of Donald J. Trump because the fate of this nation depends upon sending him, and not Hillary Clinton, to the White House.

I know Donald Trump, but we’re not close friends. However, I believe he will begin on Day One undoing the damage done by President Barack Obama. I stand ready to help him at every turn.

Like many, I am deeply concerned about the US Supreme Court. When Trump recently released his list of potential appointees, I grew confident in his resolve to keep our court balanced. Even more important: Clinton will push the court leftward for generations. She must be stopped.

Marcus went on to say that he believes Barack Obama, Hillary Clinton, the media and academic types have perpetuated an anti-private sector attitude that is hurting businesses. He believes Trump is the one who could reverse the damage.

“Politicians like Obama and Clinton, aided by the media and academia, have peddled a dangerous sentiment that government can provide for Americans better than the private sector,” he wrote. “That’s not just false, it’s likely the nexus of Trump’s massively popular slogan, ‘Make America Great Again.’ We saw it first hand.” 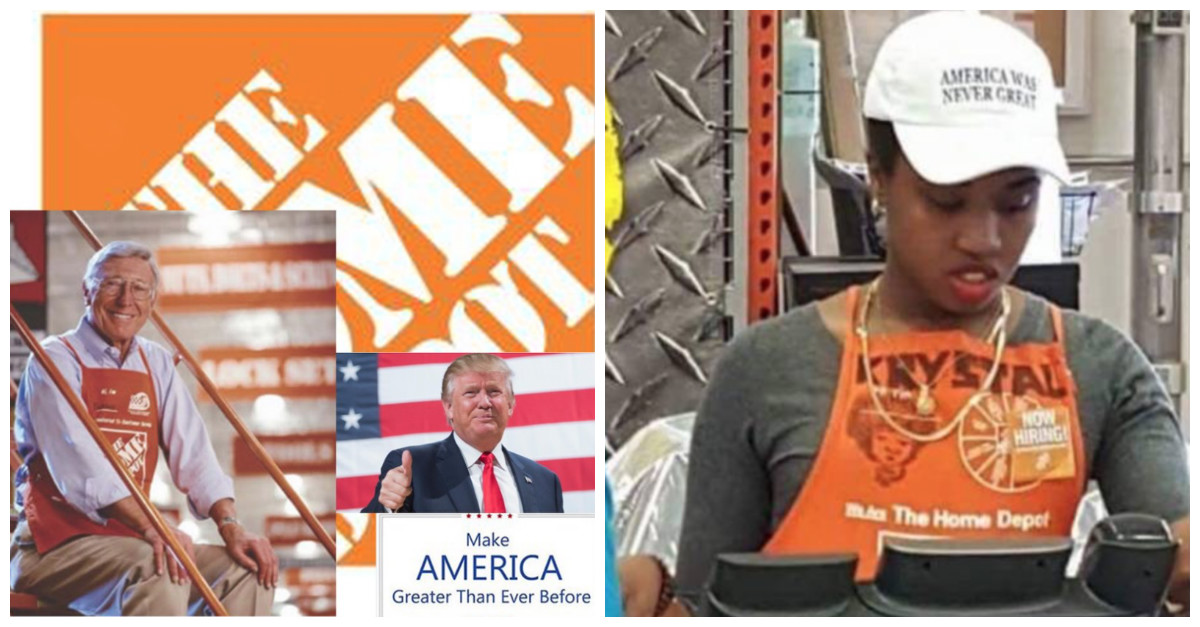