Fifty-three-year-old Juan Vargas Rodriguez of Glendale, Ariz., was arrested after he was accused of attacking his wife with an 8-inch serrated blade, KSNB reported.

According to a police report, the couple got into an argument after his wife got home late from work.

“He was jealous and thought she was cheating on him. He told her to sleep in the closet and she said no, she wanted to sleep in her bed,” the police report said.

RELATED: Florida man killed with an ax in fight over beer and lottery tickets, deputies say

According to the report, he grabbed his wife by her throat as she was leaving the closet and took out a knife. He told his wife, “You’re going to die,” and cut the top of her left forearm and breast.

Police said she tried to get the knife from her husband but instead fell onto the bed.

Rodriguez’s adult daughter stepped in and took the knife.

RELATED: Trying to rekindle an old flame, she stripped down — minutes later, she attacked her ex

Rodriguez told police he “kind of blacked out with rage,” and didn’t recall everything that happened.

According to KSMB, he is charged with felony aggravated assault with a deadly weapon and is due in court June 6. 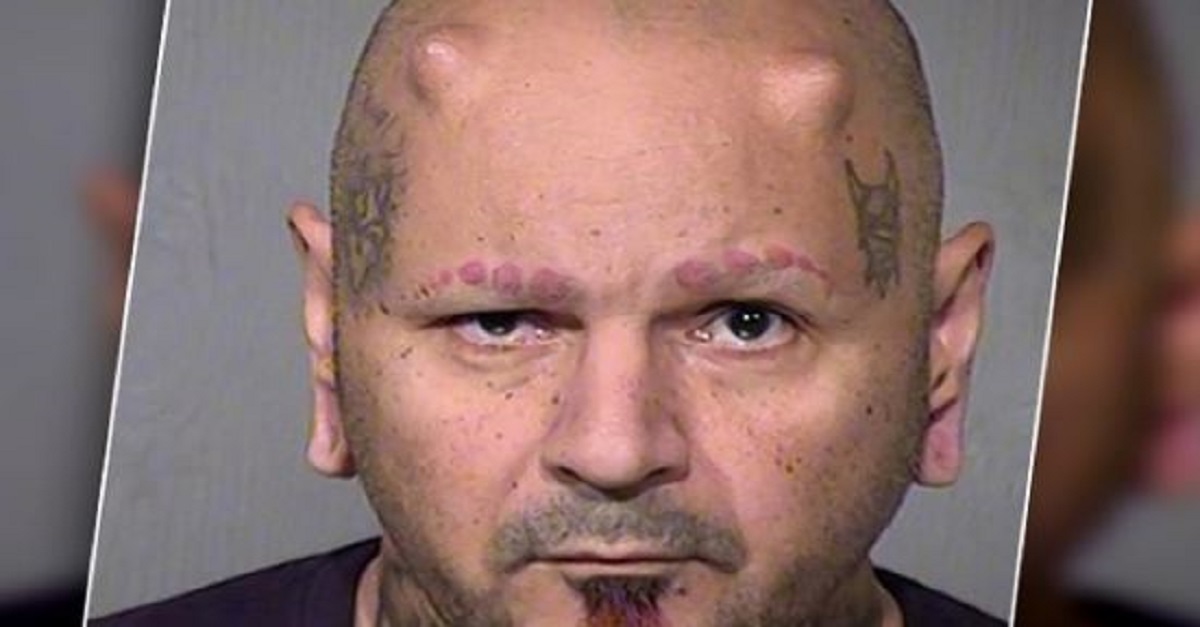