Menu
Follow us
Search
Menu
Search
Attorney General Jeff Sessions, center, testifies as he is photographed on Capitol Hill in Washington, Tuesday, June 13, 2017, before the Senate Intelligence Committee hearing about his role in the firing of James Comey, his Russian contacts during the campaign and his decision to recuse from an investigation into possible ties between Moscow and associates of President Donald Trump. (AP Photo/Jacquelyn Martin)

The Senate Intelligence Committee has been in the news a lot lately. So what, exactly, does this group do for the United States?

The committee is made up of 15 bipartisan senators who are given an authority of that beyond any other standing committee. Its purpose is to oversee the U.S. Intelligence Committee. Sen. Richard Burr (R-N.C.) is the current chair.

While the committee itself is permanent, its members are temporary. They are nominated by their respective political parties and appointed by the Senate’s president.

RELATED: James Comey’s moment in the spotlight didn’t disappoint when it got the Photoshop treatment

This is how it works: After each election cycle, party leaders get together with their fellow senators and by resolution decide who will be assigned to certain committees, including Appropriations, Armed Services, Foreign Relations, and Judiciary. Members of each committee serve on the Senate Intelligence Committee. For example, Senate Intelligence Committee member Sen. Marco Rubio (R-Fla.) is also a member of the Foreign Relations Committee.

The committee grants bipartisan protection to U.S. citizens and prevents any one branch of government from becoming too powerful, thanks to its checks and balances. 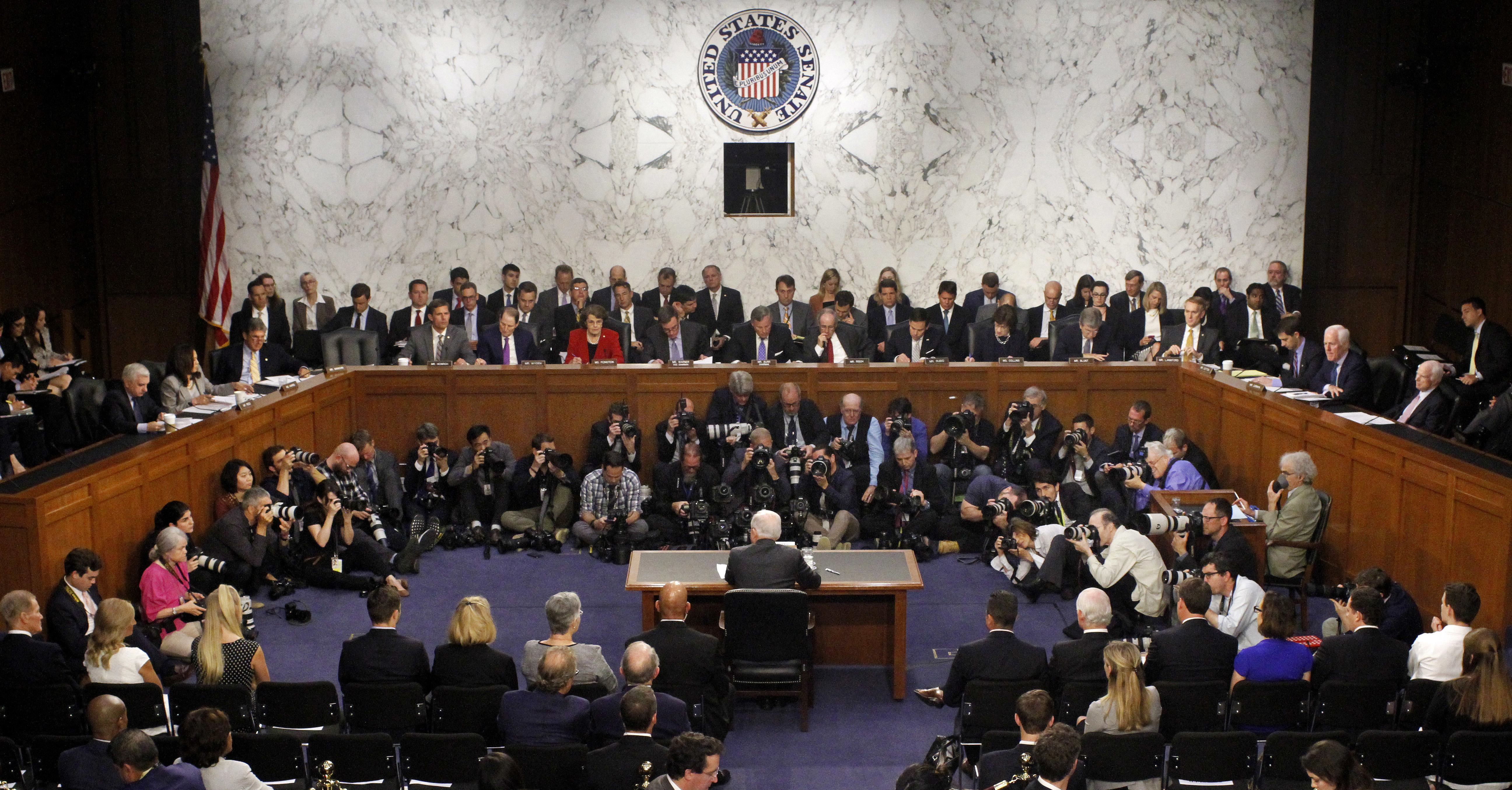