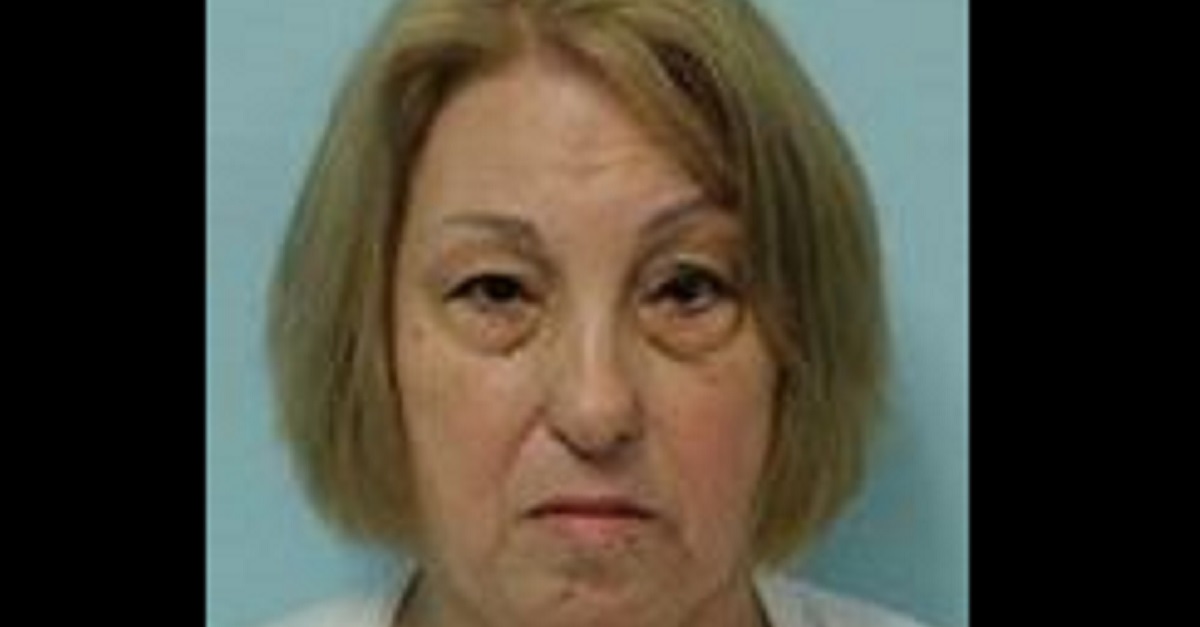 A 60-year-old mother of four with a history of drug-related convictions had her apartment raided by police Monday and they discovered 46 grams of crack cocaine, packaged and ready to sell.

Donna McLeod of Springfield, Massachusetts allegedly ran a cocaine “drug deals on wheels” service out of her green Ford pickup.

McLeod is no stranger to drug-related convictions. She’s already done a three-year prison stint for drug trafficking. That was 10 years ago.

Customers would supposedly contact her by cell phone and she would drop off the product personally. The phones were ringing even as police looked through her house, Mass Live reported.