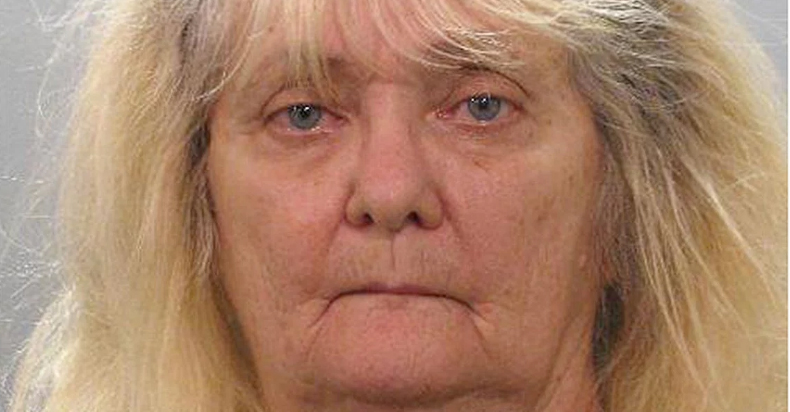 A 65-year-old woman faces murder charges after she threw a 5-month-0ld baby into a playpen, killing him. Police say Barbara Kendrick grew frustrated with the infant because he was fussy.

According to PEOPLE, Kendrick was initially charged with aggravated child abuse when the infant was hospitalized with a fractured skull. The baby, Cooper Dubovik, died in the hospital, and the charge was upgraded to murder, according to the Jacksonville Sheriff’s Office in Florida.

Sgt. Jay Farhat said during a press conference earlier this week that Kendrick initially dodged questions about the infant’s death, but later confessed to forcefully throwing him into his Pack ‘n Play because he was fussy during teething. She called 911.

“It appears she got a little frustrated at some point, and lost her temper,” Farhat told reporters.

Farhat said investigators believe Kendrick is related to the family in some way, but that she is not a blood relative: “One of her relatives is married to one of the father’s relatives,” he said.

According to People, Kendrick is in jail on felony murder charges and is being held without bond. It’s not clear if she has retained an attorney.

“Cooper was a beautiful baby and well-loved by his parents,” a family friend, Jonathan Daugherty, wrote on a GoFundMe set up for the family. “This is truly a tragedy for this young married couple.”