In what’s been described as the area’s “latest” cannibalism incident, police shot a 23-year-old South African man who they say was eating the remains of a woman outside his home. The man has now died from those wounds.

Aphiwe Mapekula was shot and wounded by police as he consumed the remains of a woman identified as Thembisa Masumpa, 35, who The Independent reports he beheaded after an argument. The two were familiar with each other before he killed her; Masumpa worked for the family, performing odd jobs.

His own mother called police when she saw her son attack the woman. When police confronted him, he disobeyed their orders, charging officers with a knife shortly after they arrived, according to the Daily Mail.

JUST IN: The 23-year-old man accused of slaughtering and eating a woman in the Eastern Cape, died this morning https://t.co/Rj4yB9rzax pic.twitter.com/RTQVwKlKo9

Mapekula died three days after being admitted to the hospital, and is alleged to have attacked a nurse at the facility as well.

Recently, six South African men were arrested in the rape, murder and cannibalization of a woman in Estcourt, in western South Africa. 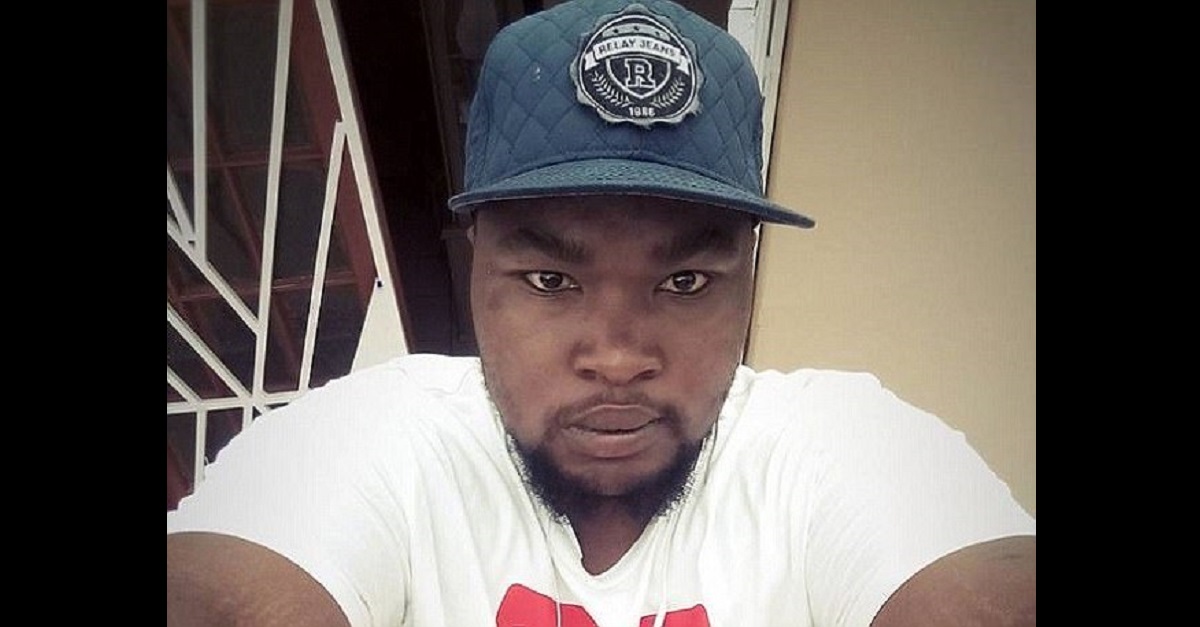