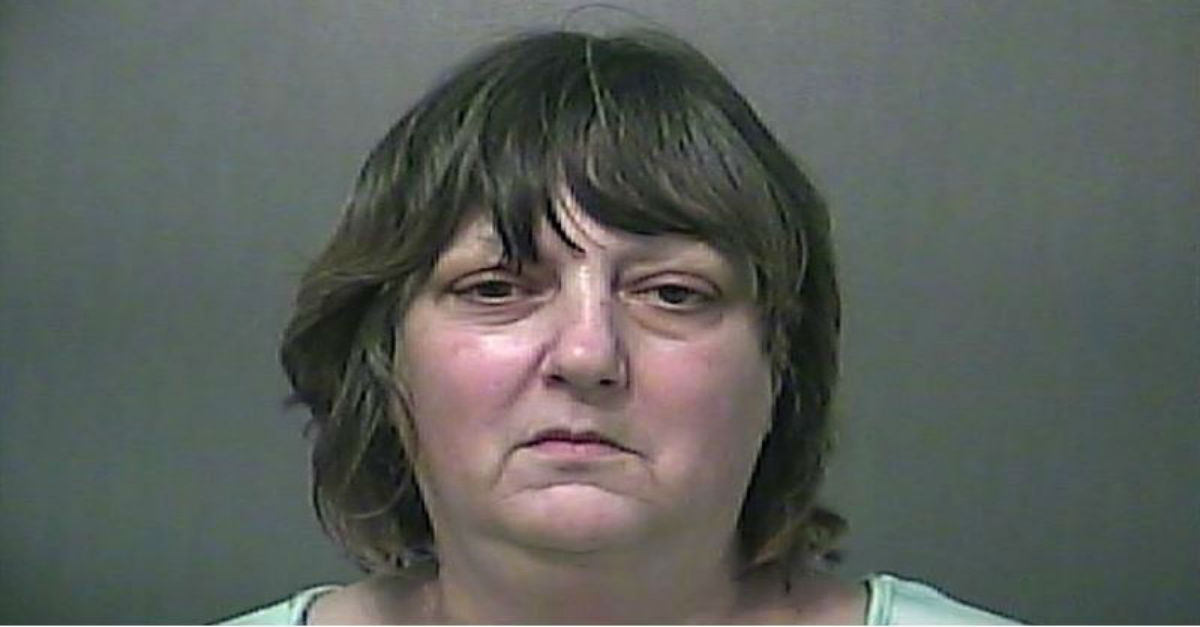 An Indiana woman has been convicted on neglect charges in relation to the horrific death of a 9-year-old boy with cerebral palsy who weighed only 15 pounds when he passed away.

Robin Kraemer, 54, was convicted on nine counts of neglect in the Feb. 21 death of Cameron R. Hoopingarner. A Vigo County jury deliberated for three hours Thursday before delivering the verdict, which could send Kraemer away for 20 to 40 years, the Associated Press reports. During the trial, Sheriff Greg Ewing noted, “In my 26 years in this office, the pictures that I saw of Cameron and his condition were terrible, beyond terrible.”

Kraemer was the boy’s guardian since he was three days old. She told the court that she cared for Cameron when no one else would but also admitted to smoking meth only days before the child died. An autopsy showed that Cameron died from from severe malnutrition and a toxicology report revealed a low level of meth in his body — likely from exposure, the Tribune-Star reports.

Defense attorneys asked the jury of nine men and three women to consider that Kraemer was a caring guardian and that she regularly bathed and groomed Cameron. However, prosecutor Terry Modesitt declared, “There’s no excuse, no excuse for having bad days where you allow this to happen to a child.” Kraemer’s husband Hubert and her son and his girlfriend also lived in the house. They were all arrested and face trial in January and February.