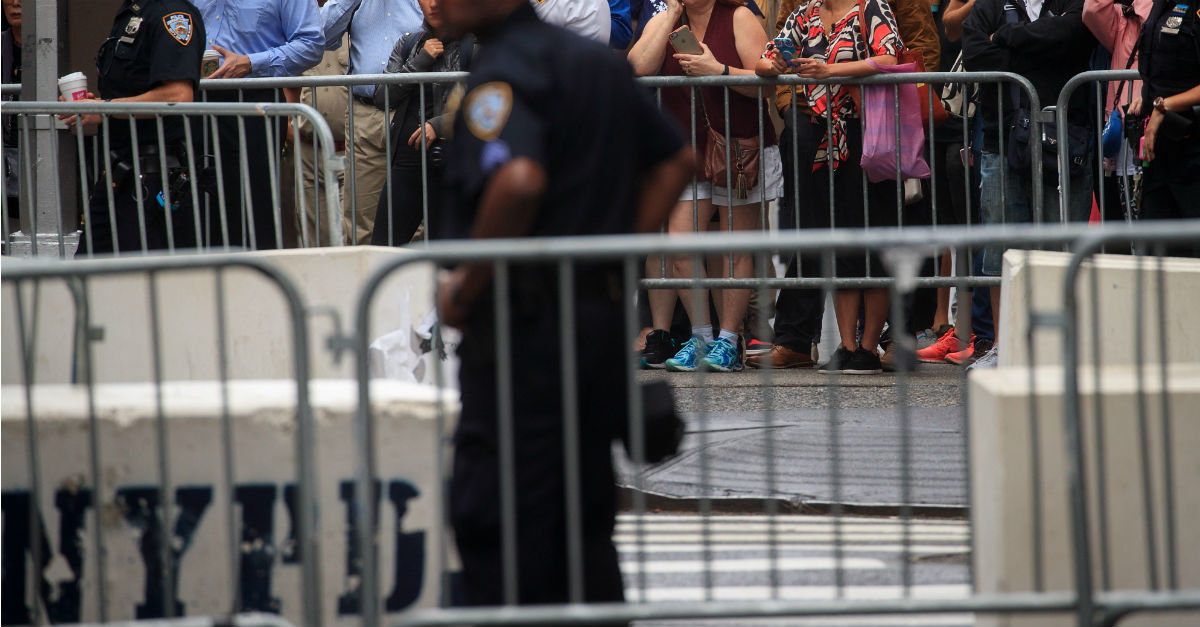 A New York police officer was suspended after choosing to go home early after some of his fellow officers were shot.

After two officers were shot, Lt. Scott Forster, 32, decided to go to his home instead of following the officers to Kings County Hospital, even though the shooting occurred approximately 40 minutes prior to the end of his shift. Had Forster stayed, he would have been responsible for coordinating other police officers and making arrangements for the wounded officers’ families.

Forster was demoted following the incident. An officer familiar with the situation said, “This all stems from the initial incident.”

A further probe into Forster’s work indicated that he left his shift early on “numerous” occasions. He also violated department rules when he had a desk officer sign him out of a command log, instead of doing so himself.

It is currently unclear how long Forster will remain suspended.

RELATED: She admitted to ?hooking up sexually,? and now, this teacher could be on her way to prison