There are many creative ways to be arrested, and one Michigan woman thought she’d try her luck with one of them.

The Bay County Sheriff’s Office’s Marine Division approached a few rowdy young adults when a caller reported that they were throwing bottles from their boat, reports Michigan Live. The group appeared unconcerned, even after law enforcement boarded the vessel.

RELATED: An ex-police officer learned his fate after his drunk driving killed a dear friend

While law enforcement organized the arrest of a 24-year-old man on the boat, who was said to match the description of two outstanding warrants, a 22-year-old woman made her way onto the sheriff’s boat.

Ignoring warnings, she dropped her underwear in an effort to urinate into the water. She was promptly stopped and arrested for disorderly conduct.

The woman was said to have already pleaded guilty to a disorderly conduct charge following an incident on April 8. 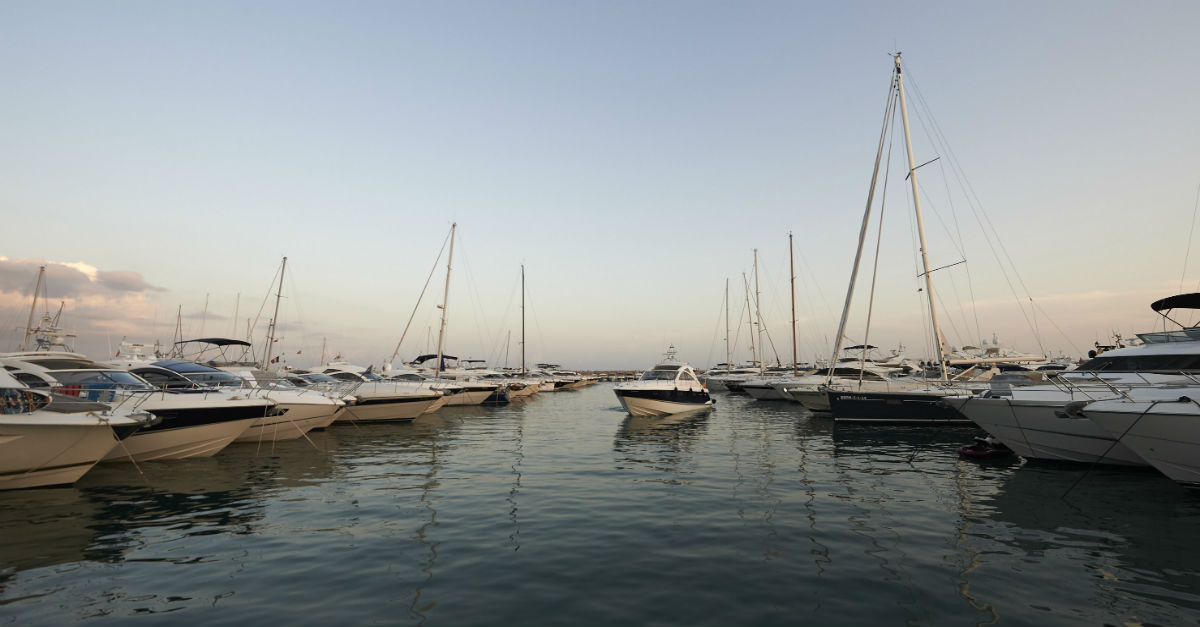