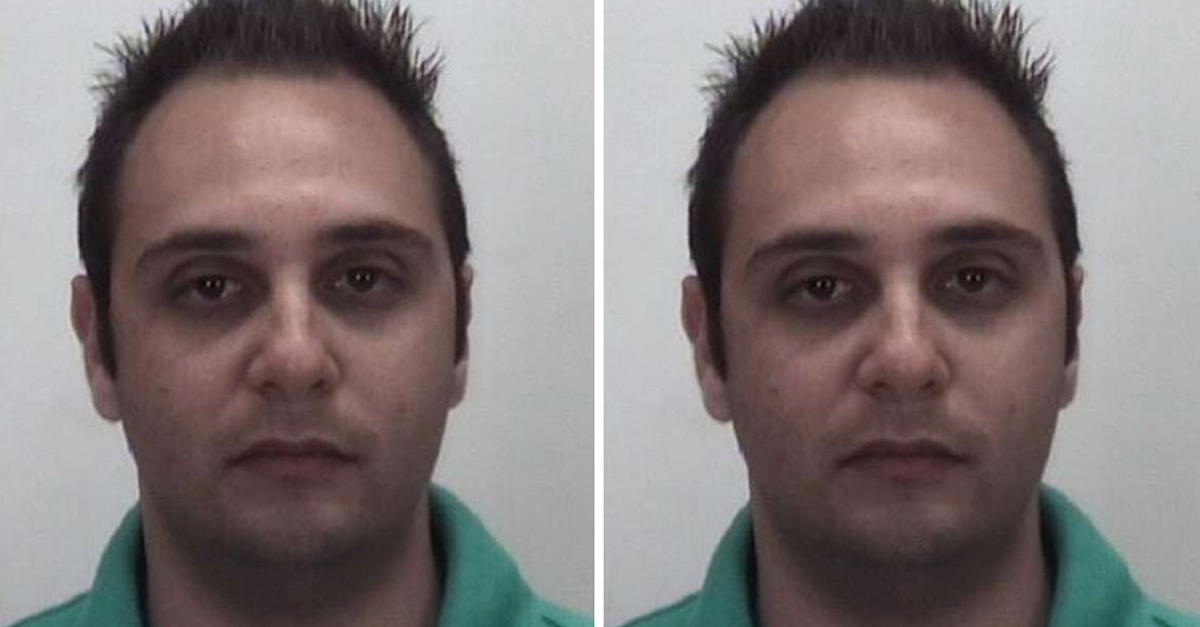 A 28-year-old South Florida fourth-grade teacher was arrested after police said he was caught on video kissing a male student in his classroom this month. The boy and his sister told police this wasn?t the first time either. In one instance, the teacher is accused of trading kisses and hugs for candy, according to police.

Brian Kornbluth, who teaches at Somerset Academy, a kindergarten through eighth-grade charter school in Boca Raton, faces two counts of simple battery. He was released from the Palm Beach County jail on his own recognizance Thursday evening.

On Feb. 8, a teacher at Somerset went to the principal, Daniel Shourds, with concerns about Kornbluth who made repeated ?unusual? requests to move male students into his classroom, according to the police report. After learning of this, Shourds readjusted a surveillance camera in Kornbluth?s classroom to be pointed at his desk. Police said there is video surveillance in all classrooms in the school.

Shourds reviewed the footage the following day and found video of Kornbluth with an unidentified boy in an empty classroom before a field trip. During the interaction, the surveillance video shows ?Kornbluth briefly kissed the student on the lips,? according to police.

Kornbluth was suspended from the school without pay and the boy?s parents were called. Police were called the following day, according to the report.

On Thursday evening, Shourds released a letter to parents on the school?s website addressing the situation. Shourds said at this time it doesn?t appear as if any other students had similar encounters with Kornbluth, but they have notified parents of children who have had class with him ?out of an abundance of caution.?

Shourds said Kornbluth violated the school?s policies and that the administration is continuing its own investigation into the incident.

The Department of Children and Families was alerted to the incident and interviewed the boy, who made no mention of the inappropriate behavior. The boy?s age is unknown.

RELATED: What students caught a teacher watching in class really makes you wonder

During a second interview with the boy on Monday, he told investigators he was kissed by Kornbluth several times at a home in Boca Raton but made no mention of the classroom incident. It?s unclear what home this incident happened at or what the student would have been doing with the teacher outside of school.

In Shourds? email to parents at the school, he wrote that ?the families of the students have established personal relationships outside of school and school-related activities? with Kornbluth.

Kornbluth admitted to the interaction caught on video but denied any previous inappropriate interaction with students.

Kornbluth has no previous criminal history, according to county records. According to records, he has been a teacher in Palm Beach County since 2013.