Mississippi authorities have arrested and charged three teenagers for kidnapping and sexual assault after they broadcast their attack on a 23-year-old woman on Facebook Live on Tuesday night.

Haleigh Alexis Hudson, 19, Ezzie Johnson, 17, and Kadari Fabien Booker, 17, are accused of participating in a 15-minute live stream that portrayed a pants-less man standing over the woman, whom users on Facebook claimed has special needs, and demanding that she perform oral sex on him. At one point during the video, a woman could be heard saying that the victim would only be allowed to go home if she did as the man said.

RELATED: Dad fires up Facebook Live to show off some guns and drugs in front of his kid and immediately regrets his decision

Following the sexual assault, the video shows the teenagers asking the victim if she was ready to fight before a woman pushed her onto the couch, dragged her onto the floor and began punching her in the head as the others cheered them on.

The video has since been removed from Facebook, but it had been shared more than 1,500 times and generated over 84,000 views before the takedown.

“Once again, we are witnessing the dark side of social media,” Gulfport Police Chief Leonard Papania said, adding that additional arrests are likely. “I can’t help but be disturbed by the incredible number of shares and views of this crude and despicable event […] It speaks loudly about our culture. We videotape pain and suffering, then we share it and then we view it over and over.”

RELATED: A Myrtle Beach tourist streamed a terrifying shooting on Facebook Live from a balcony — “Multiple people down!”

Facebook user Tiffany Hailey said she recorded the video and reposted it online after Facebook had removed it, asking viewers who might know the victim to help her and calling the assault “gut-wrenchingly horrific” and “really, really, bad.”

“I’m looking at the time date and stamp on it, and this is happening right now,” Hailey recalled. “You see it escalating.” 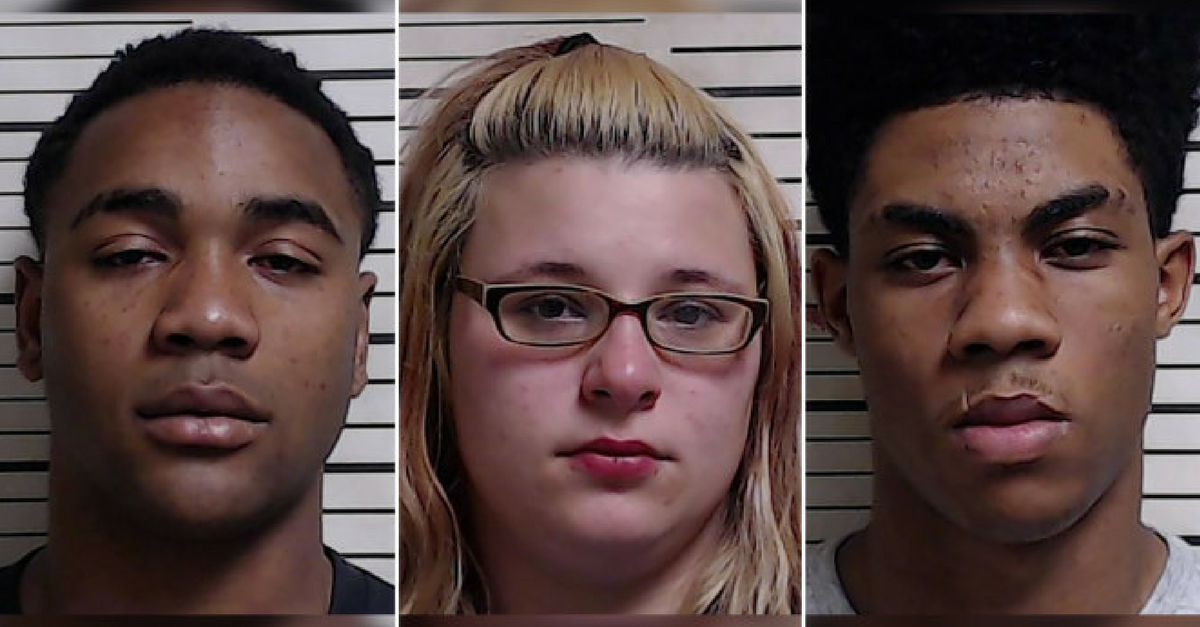