A three-year-old boy is dead in Florida after his mother’s girlfriend and that woman’s mother allegedly beat him senseless with a curtain rod after they caught him drinking milk from a carton. Brandi Mokarzel’s son, Xavier Mokarzel-Satchel, died in a Florida hospital on Friday. When Mokarzel tried to help the boy, she was attacked by her girlfriend and that woman’s mother.

RELATED: Mourners paid their respects to a victim of the Ohio massacre, but only one thing made them feel safe

Mokarzel’s Facebook is filled with loving photos of her son, and cryptic messages that may be about her girlfriend.

“I’m doing so much better with out you. I was going through it and then you came along. At first I thought you were real. Then as time went by I saw your true colors but was blinded,” Mokarzel wrote in May.

I wanted to see the best in you but instead you played me like a fool. I don’t know why I fought for you the way I did just to have you prove me wrong. Maybe the pain you caused is the pain I needed to realize not to trust people the way I do, not to open up so fast.

According to the Orlando Sun Sentinel, the boy’s father had been attempting to get full custody of his son. Police also reported that the boy had physical signs of past abuse. 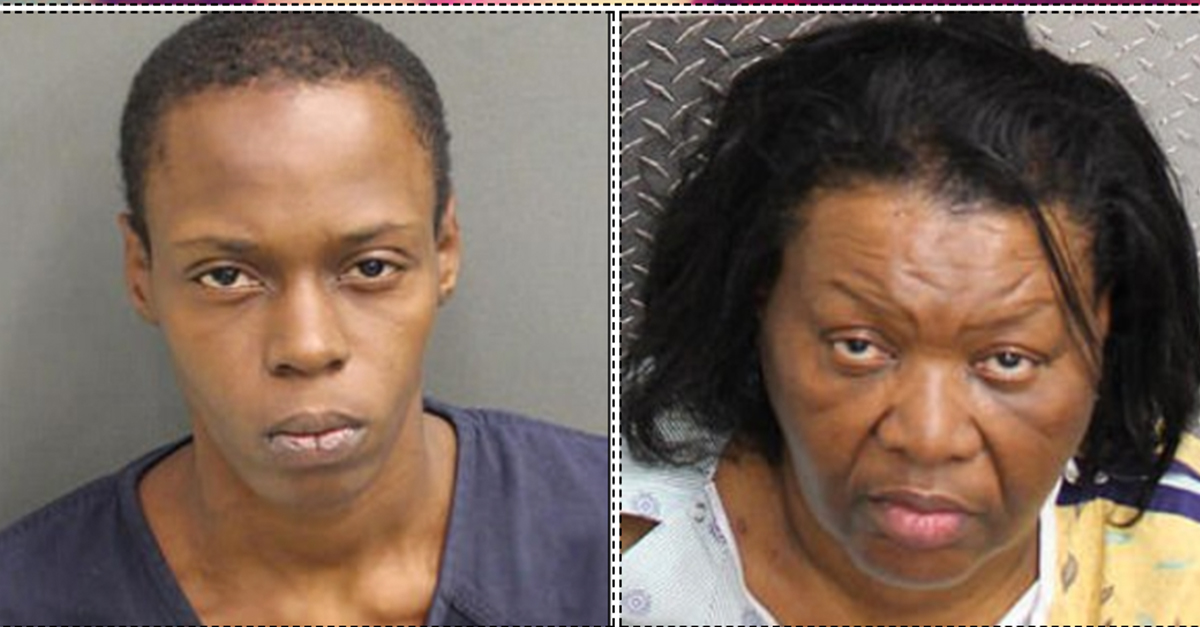