A man on Tinder invited a young woman to his house, and now, he’s being charged with a heinous crime 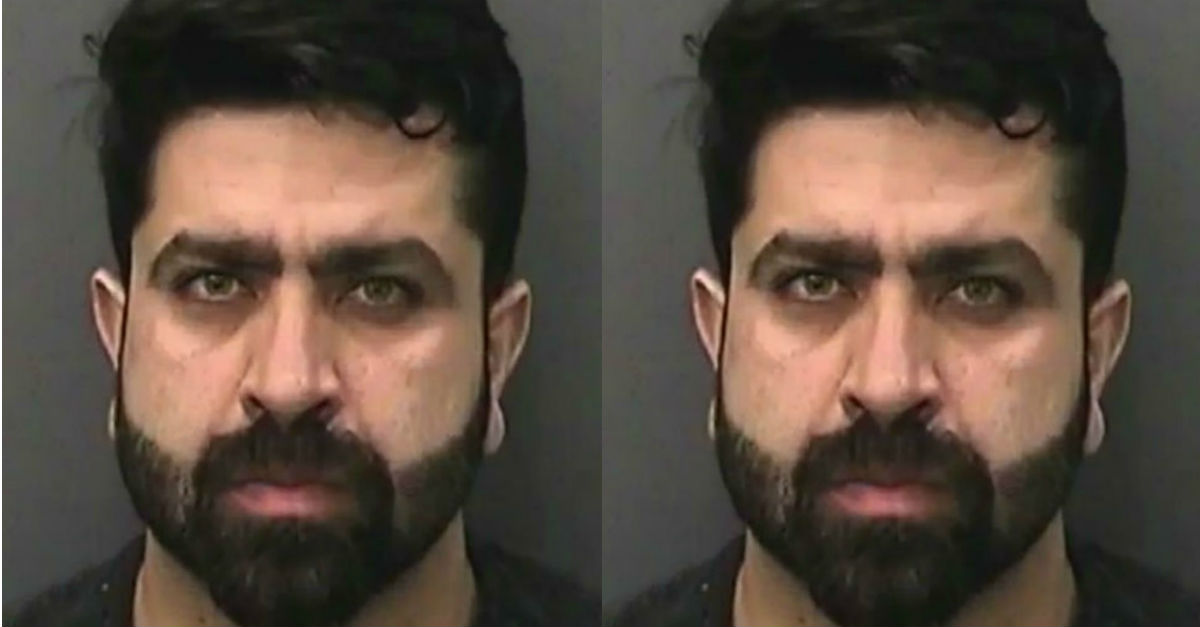 The 31-year-old man invited the 22-year-old woman to his house to perform oral sex, reports WPTV. When the woman entered, Akbar reportedly forced her to do more than she consented to.

A police report says that Akbar covered her mouth when she told him “no,” then later apologized for the attack.

Akbar maintained that the interaction was consensual when he was arrested.