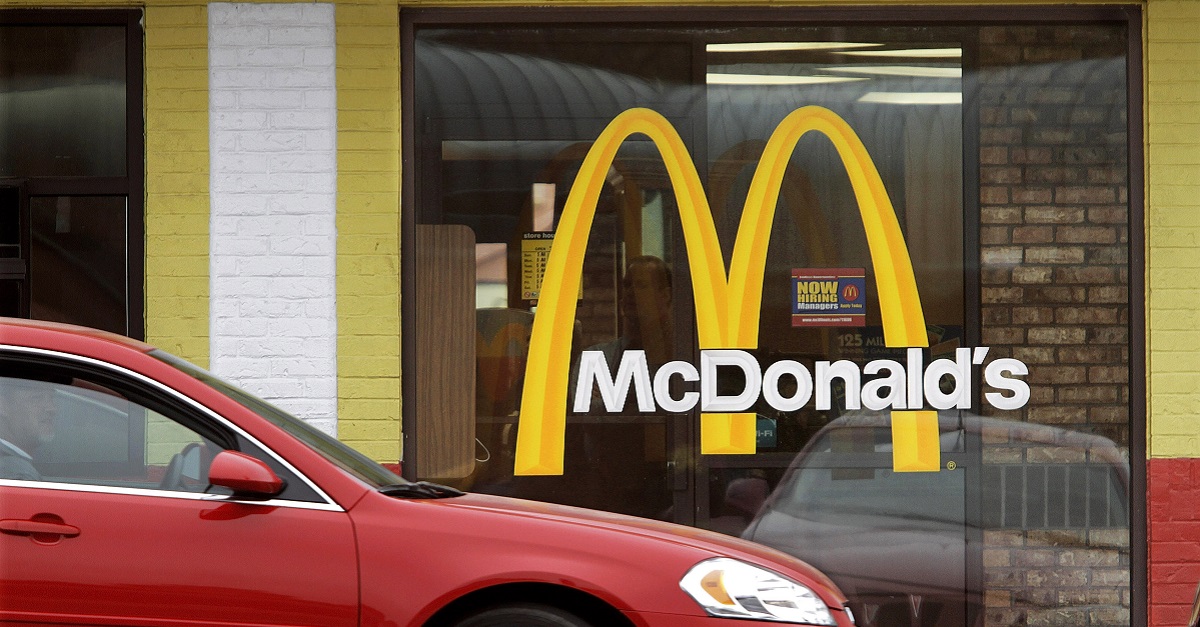 A 61-year-old man has been cited for disorderly conduct after he refused to stop watching pornography in a Pennsylvania McDonald’s location.

Todd McMillan showed up to the West Hanover, Pa. McDonald’s sometime before 11:00 p.m. on Thursday of last week, according to the Atlanta Journal-Constitution.

What makes it even stranger is that management knew McMillan and had seen all of this before — on “several” occasions. They’d warned him, too, according to WPMT. Instead of taking matters into their hands, they gave local police a turn.