A pee for a peeve: pissed off Arizonan takes it out on his ex by sending photos of him urinating in her car 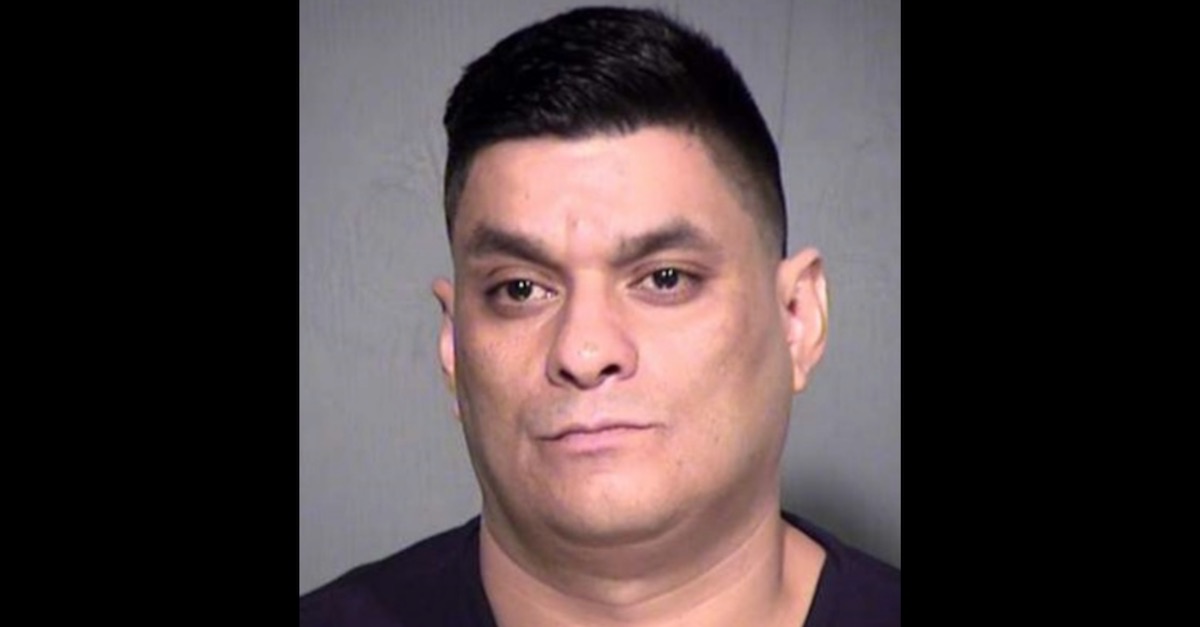 A man from Phoenix, Ariz., who clearly had an ax to grind took out his non-relationship frustrations on his ex-girlfriend by pulling down his pants, peeing in her car, taking pictures as he did it and sending them to her over text.

RELATED: Mom ate twigs and drank her own urine as she searched for help to save her family stranded roadside in a snowstorm

Joseph Cruz, 37, ABC 15 reported, spammed the ex-girlfriend’s inbox with hundreds of texts that included pictures of him peeing in her Honda.

That happened on April 14.

Police say that Cruz broke into the woman’s vehicle, stole her stuff and peed inside the car before sending her the damning photos.

Although the woman filed for an order of protection and has reported Cruz at least six times for violating the court order, Cruz was undeterred.

Authorities say that Cruz admitted it all but said he was hammered drunk at the time. He also claimed to know nothing about a court order.

Cruz should be wondering now if his pee for a peeve mentality was worth burglary, aggravated harassment and criminal damage charges.