A deranged couple in Lee County, Fla. kidnapped a pregnant woman and her daughter.

Naples News Daily reports that Manuel Escobar, 32, showed up the victims’ house following an argument over the phone. He assaulted the victim, giving her two black eyes and a bloody nose, and choked her, causing her to black out. He also took her keys and broke her phone.

But it only gets worse from there.

RELATED: A Florida woman struck by lightning when nine months pregnant has suffered a heartbreaking loss

Escobar and his girlfriend, Tahlia Ortiz, 23, raped the mother several times, despite her being 18 weeks along in her pregnancy. The abuse, as well as threats to harm her and kill her family, lasted over the course of eight days.

The mother was able to escape when Escobar went to work and accidentally left the keys in the house. She took her daughter to a family friend before filing a report with the police.

Escobar and Ortiz were arrested and are being held without bail.

While both face charges of kidnapping and sexual assault, Escobar also faces additional charges of “aggravated battery of a pregnant victim, battery by strangulation” as well as “aggravated assault with a deadly weapon and obstructing justice.” 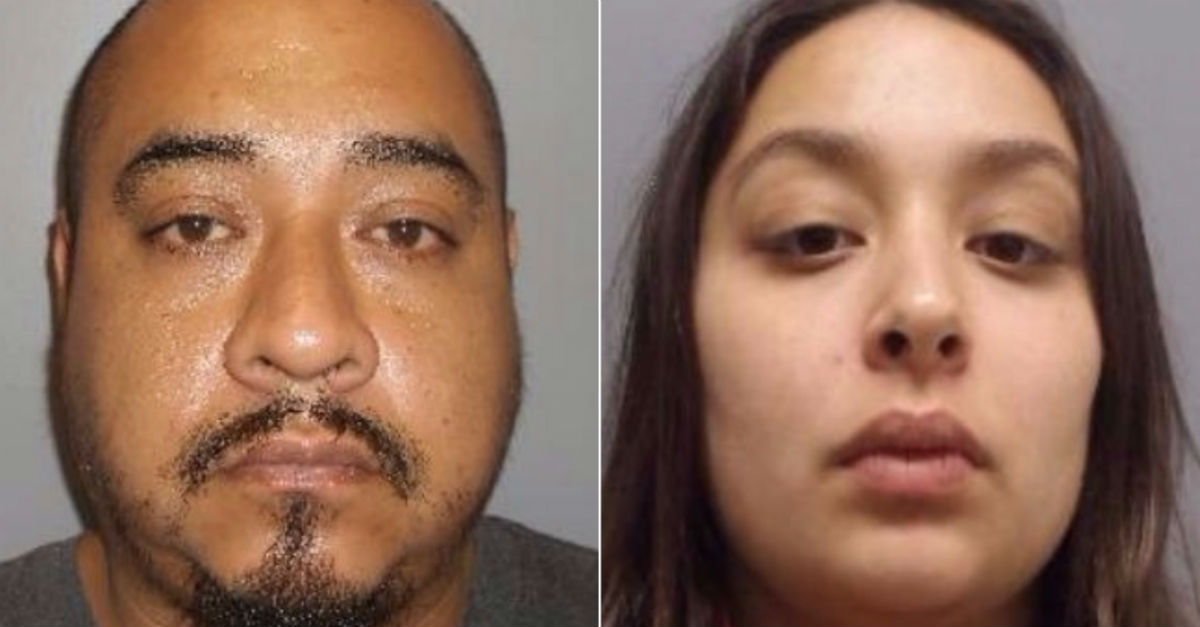