44-year-old teacher Christine Taylor of Naperville, Ill. has been accused of sexually abusing a 16-year-old teen after inviting the teen and his mother to her home for pizza on New Year’s Day.

Taylor, a language arts teacher at Jefferson Middle School, allegedly convinced the mother to let her son go with her to walk the dog. Little did the mother know that “walk the dog” meant “take him to the bedroom.”

According to ABC7, “around 9 p.m., police said Taylor convinced the victim’s mother to allow him to walk Taylor’s dog with her. Instead of walking the dog, Taylor allegedly took the boy to her bedroom and sexually abused him.”

The mother apparently caught her in the act. Another resident in Taylor’s house called the police and Taylor was arrested.

She’s been charged with one count of sexual abuse and her bail has been set at $300,000.

The teen was not one of her students.

Taylor has been placed on administrative leave. 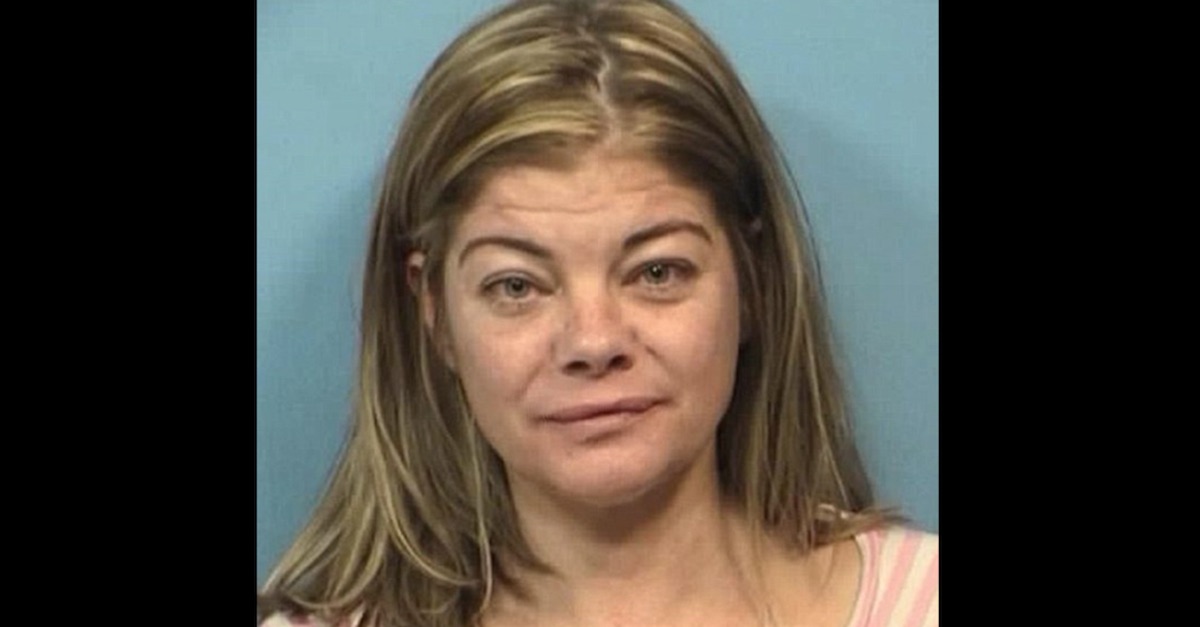