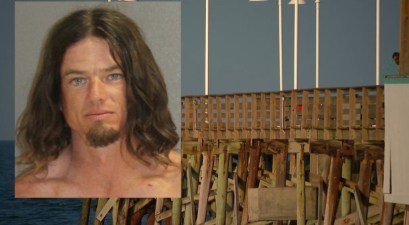 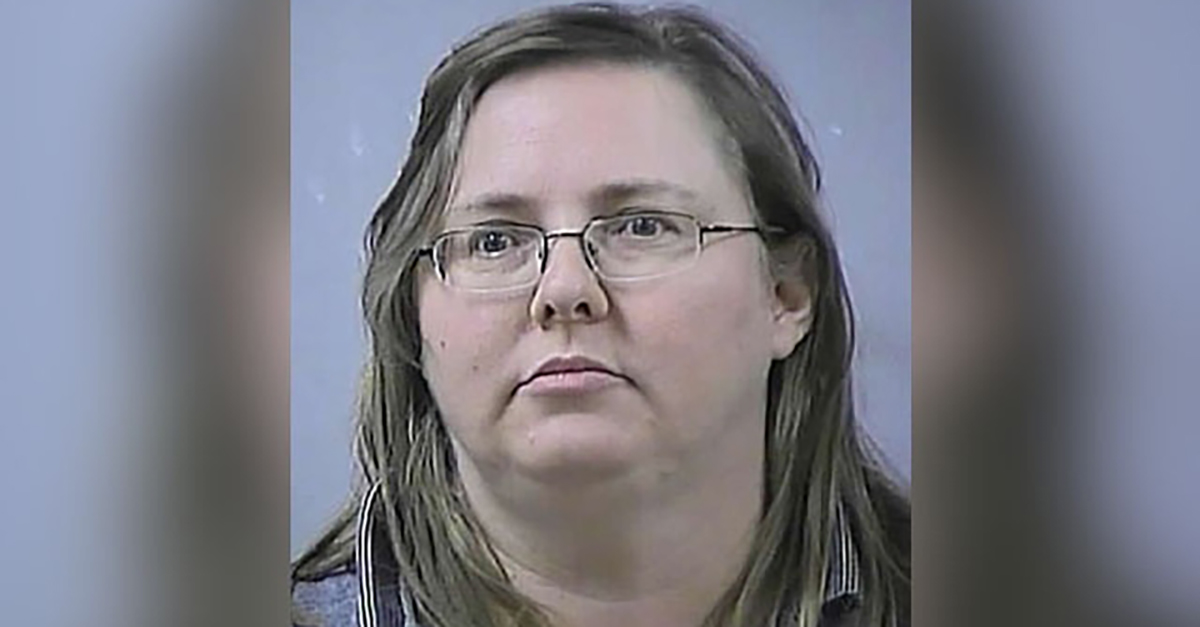 Bexar County Jail
Bexar County Jail -- Alberta Padilla was arrested after an alleged sexual relationship with a student. The arrest affidavit says she admitted to having relations with the student 15 to 20 times. This mugshot is from an earlier arrest.

A 52-year-old high school math teacher was arrested on suspicion that she had a year-long relationship with a 17-year-old student, including one encounter at a local San Antonio park.

According to her arrest affidavit, Alberta Padilla admitted to police that she and the student, a freshman at the time the relationship started, had sexual relations between 15 and 20 times over a year. Her alleged admission came after she let the boy move into her home, providing him clothing and food. Padilla claimed they had developed feelings for one another. She admitted to police that she and the boy once had a sex in a local public park, and that the two last had sex during the week of Aug. 20, according to the affidavit.

WCVB reported that the affair allegedly started in June 2016 and continued through last month. Padilla’s own daughters blew the whistle on the alleged relationship when they recorded a phone conversation, in which the student reportedly warned them to not tell the police and said he was in love with their mom.

A spokesperson with the North East Independent School District said Padilla was placed on leave from her position at Johnson High School this week after officials learned of the allegations and contacted police, according to Fox 29. She faces a charge of improper relationship between an educator and student and is currently in the Bexar County Jail on a $20,000 bond.

RELATED: A North Carolina college student is facing charges for allegedly having a sexual relationship with a 14-year-old boy

Padilla was the teen’s teacher and case manager, and she also tutored him in math at a local public library after school, police said.