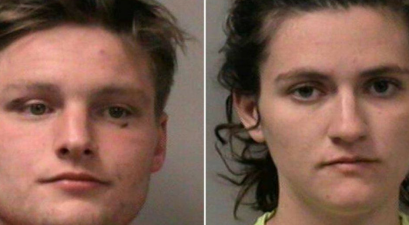 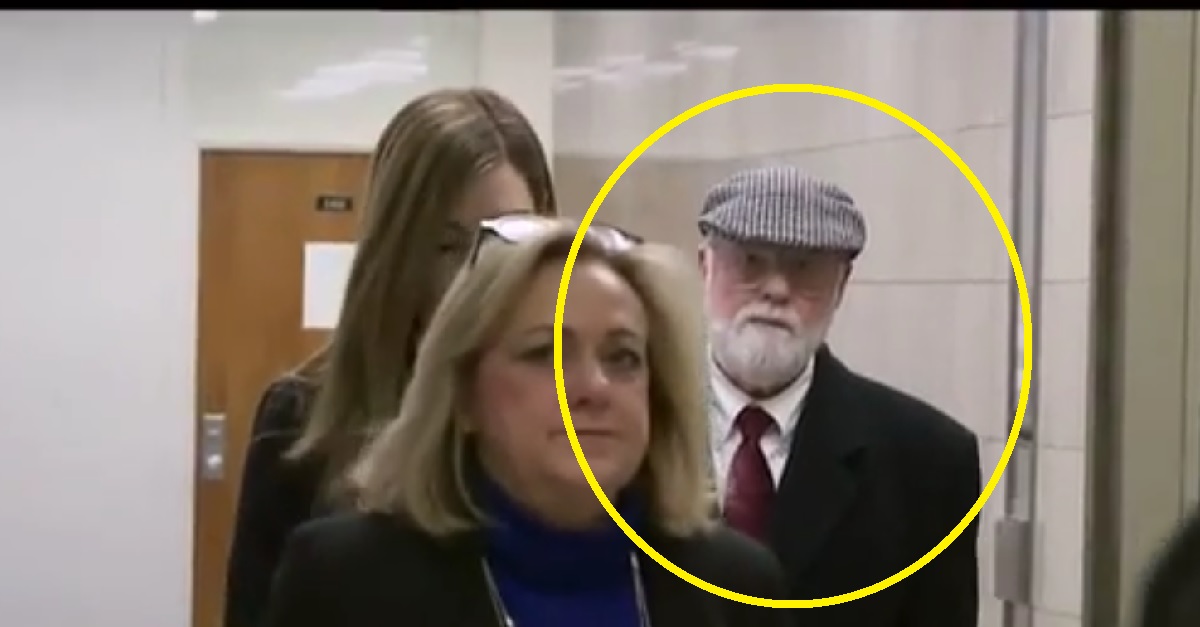 An Indianapolis fertility doctor who reportedly told police he may have inseminated as many as 50 patients with his own semen without their knowledge or consent will see no jail time.

Dr. Donald Cline, 79, pleaded guilty to two counts of obstruction of justice. He was sentenced today, according to the Indianapolis Star.

Former Dr. Donald Cline enters the courtroom. He’s pleading guilty today on obstruction charges for lying to investigators about using his own sperm on patients. pic.twitter.com/hxem7V87u9

RELATED: Parenting this baby is not what she expected, so she is suing again

The twisted case spawned from consumer complaints that the doctor himself, not anonymous sperm donors, contributed sperm to fertilize eggs at Cline’s fertility clinic.

Cline reportedly told his patients that the same sperm donor would never be used more than three times.

But numerous patients discovered they were related to each other as half-siblings — a set of circumstances that wouldn’t be possible if a single sperm donor was used at a maximum of three times. Then, further genetic testing linked some of those children produced by the fertility clinic to a relative of Cline’s, providing the link needed to implicate Cline in inseminating his own patients. At least 20 children produced by the fertility clinic have been positively linked to Cline, reports Fox News.

However, they were alarmed to discover that under Indiana law, Cline had not committed a crime. That left his relatives to file consumer complaints — but when Cline initially lied to investigators who questioned him about the allegations, it became possible to charge him criminally.

While family members of Cline — and his victims — expressed frustration with the verdict, even the judge in the case found it difficult to adequately punish him.

“Your actions do deserve punishment, but I have been grappling for several weeks with what is your punishment… You obviously caused a lot of people a lot of suffering,” said Superior Court Judge Helen Marchal.