A 38-year-old Pennsylvania woman has been arrested and charged with attempted homicide and arson after a bizarre incident over the weekend. Police say that Leigh Ann Sepelyak had an argument with her boyfriend on Saturday night; afterward, he fell asleep in the basement. According to TribLive, Sepelyak was determined to have the last word, and while her boyfriend — who has not been named — slept, she poured gasoline on him then lit a cigarette and set him ablaze.

After he ignited, the suspect threw a bucket of urine on him in an attempt to extinguish the fire. Apparently, the couple had been using the bucket as a toilet. Sepelyak and her boyfriend were staying at her parents’ house.

RELATED: One Texas prosecutor thought she’d try to get out a DWI by invoking the power of (Facebook) friendship

Penn Hills Police Chief Howard Burton told TribLive, “The parents, when they heard screaming and smelled the smoke, helped put him out — I think with the same urine — and went to the hospital. They never called the police; the hospital called.” The boyfriend was rushed to a University of Pittsburgh Medical Center hospital. Burton also noted that between 25 to 35 percent of the man’s body is burned, but the house was not damaged by the fire. He said that the boyfriend is still in the hospital but is expected to recover. Sepelyak is being held in the Allegheny County Jail, as she was unable to post bail. 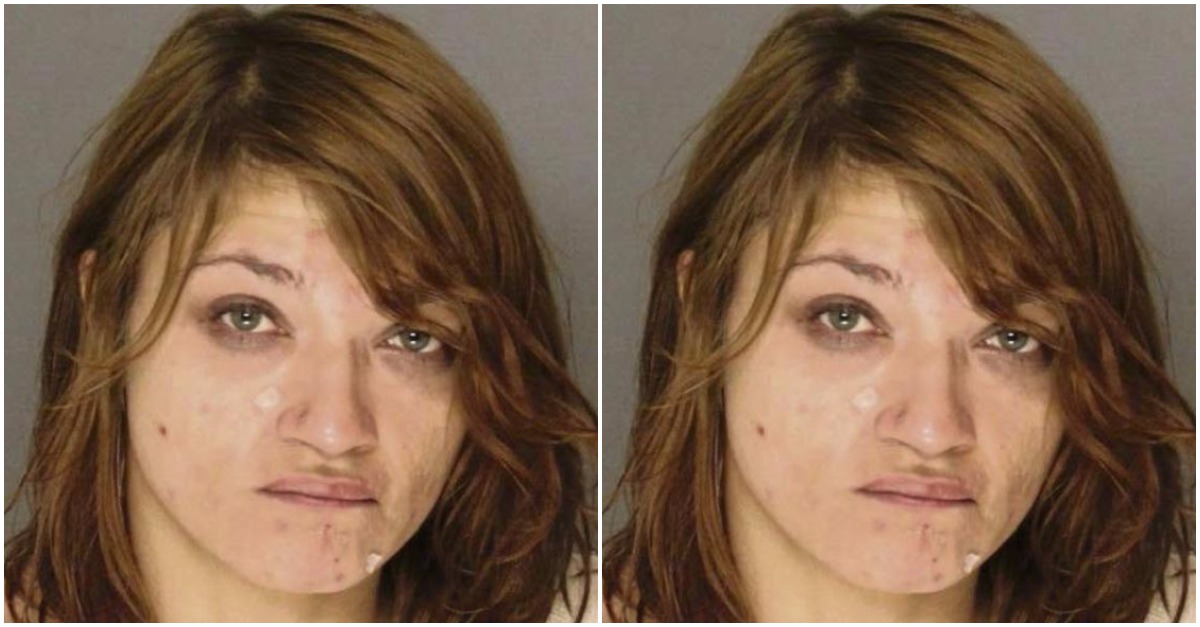