“We believe they were all three shot inside the house, in a bedroom, and then one of the victims, the female victim, was moved outside,” Gaston County Curtis Rosselle said.

RELATED: Teacher’s aide who slept with a student that has learning disabilities has learned her fate

Gaston County District Attorney Locke Bell believes Gambino moved Sanchez’s body outside to burn it, but stopped when she remembered that she needed to pick up her young daughter from school. She had been charged with three counts of first-degree murder, but entered a guilty plea under a plea deal that brought two charges down to second-degree murder and one down to involuntary manslaughter.

“Twenty-nine years for taking that away is not enough in my opinion,” said Eddie Hime, Sanchez’s father, in response to Gambino’s sentencing.

Gambino’s attorney argued that the murders were a response to a culmination of domestic violence, mental health issues and infidelity. Investigators, however, said there is no previous record of violence at her home. In court, Gambino apologized to the families of her victims.

“I hate this happened. It’s a horrible tragedy, not only to these people, but to my family,” Gambino said. “I can say I’m sorry, but I don’t think they’ll accept it anyway.”

RELATED: A Pennsylvania daycare worker is facing multiple charges after pushing a child down a flight of stairs 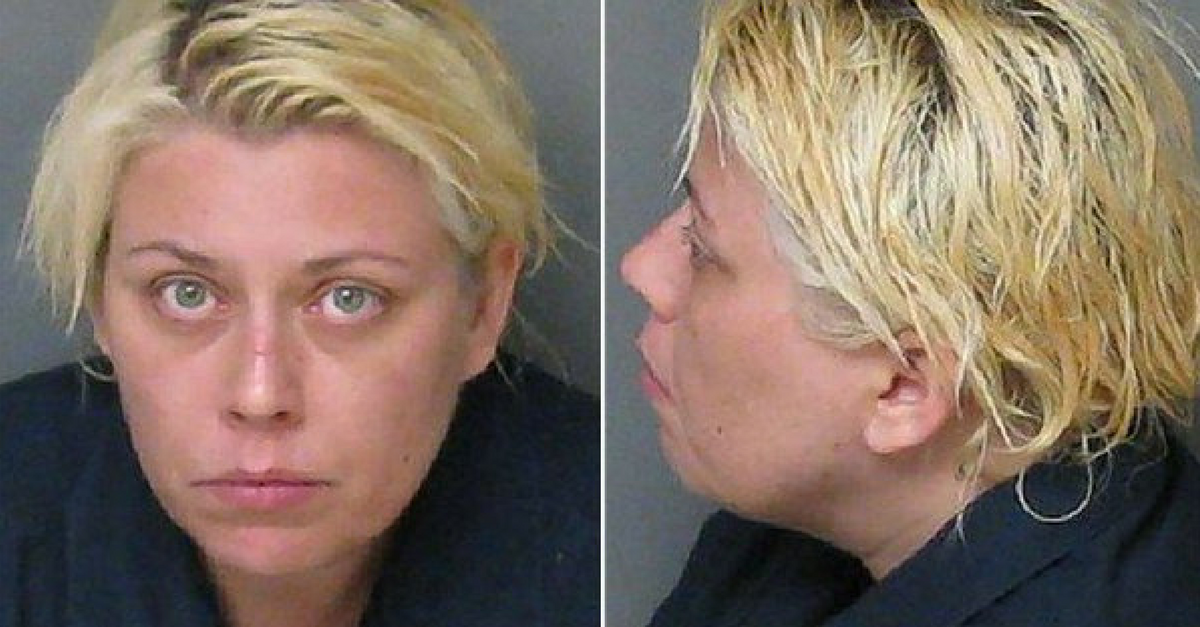