Menu
Follow us
Search
Menu
Search
Daily Mail video screenshot -- Dante Daniels, 8. Police say he was killed while trying to protect his 7-year-old sister from a molester. A suspect has been charged with murder.

Eight-year-old Dante Daniels was beaten to death with a hammer by his mother’s ex-boyfriend on Sept. 1 in South Sacramento, Calif., for trying to protect his sister from molestation, police say.

According to the criminal report, Deandre Chaney Jr., 23, was engaged in committing a lewd act against 7-year-old Danae, Dante’s sister. Investigators say Chaney then turned the hammer, a knife and lighter fluid on Danae, as well as her and Dante’s mother, Elizabeth Salone, 28.

“Trying to save his sister from this child molester, and that’s why he was beat the worst,” Dante’s grandmother, Monique Brown, told KFVS.

The little boy who wanted to protect his sister was declared brain dead after the attack and died six days later. His mother and sister survived, but Brown says Danae might never see out of her left eye again.

RELATED: The foul smell coming from a wealthy couple’s home led to a nanny’s burned corpse

However, Brown said her grandson became a hero for a second time, as he donated his heart to a 4-year-old in Southern California.

RELATED: Accused of a bizarre murder, boyfriend takes stand to provide Texas jury with a re-enactment of how he found her body

Chaney is charged with murder, attempted murder and lewd acts with a child under 14.

A GoFundMe page has been set up to raise money for the family. 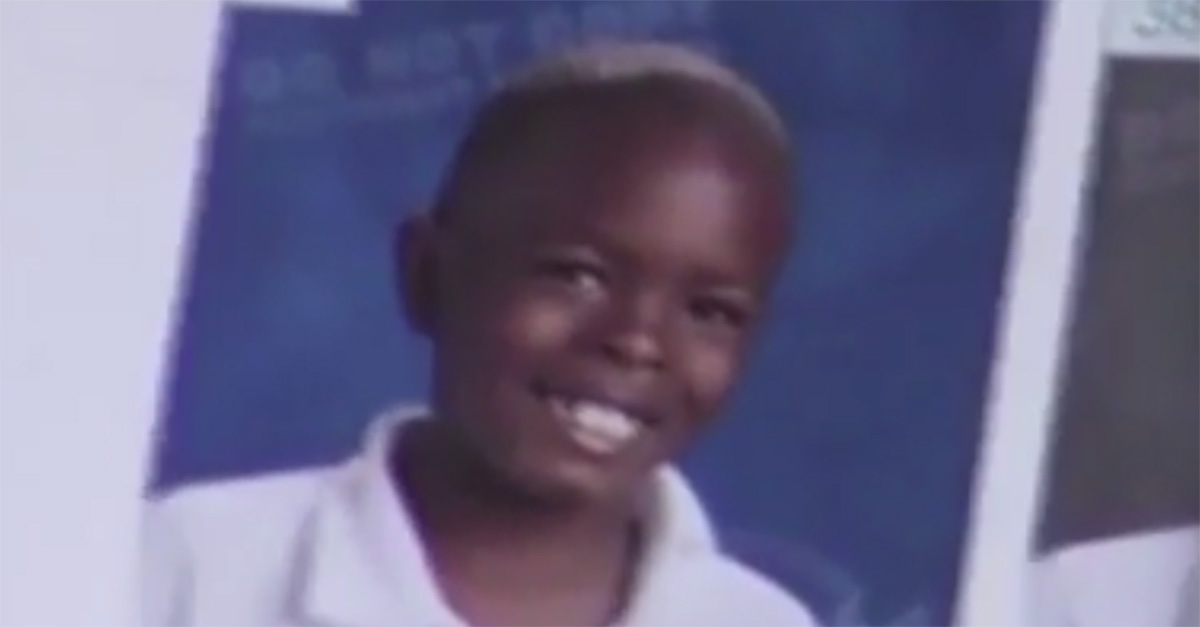