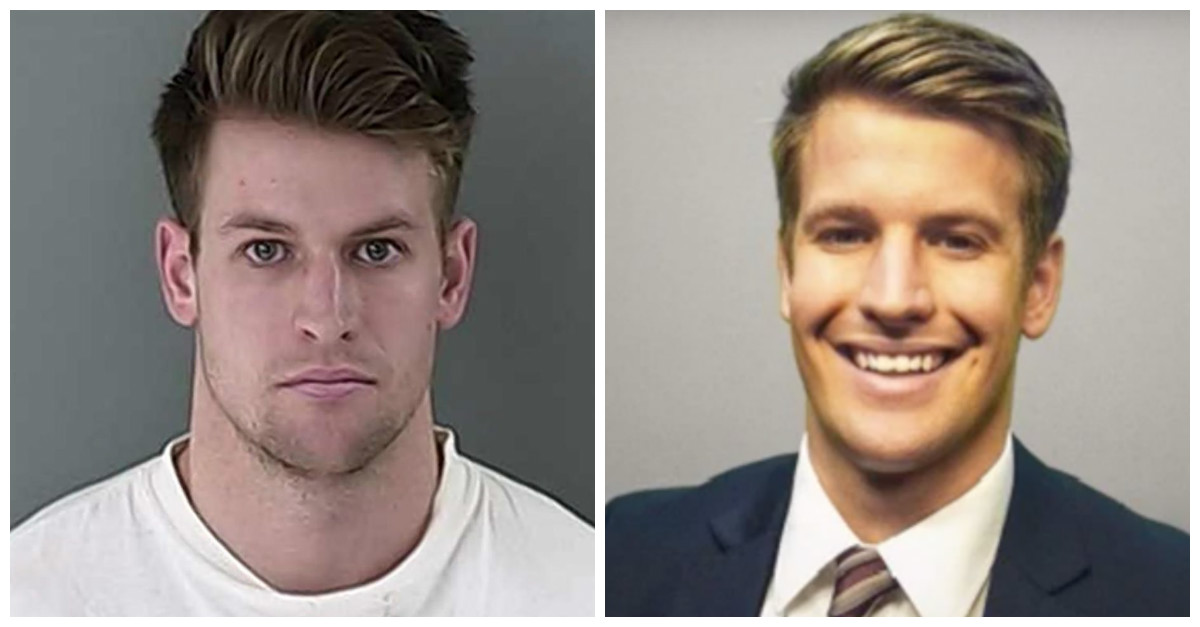 A 23-year-old meteorologist for KMVT in Idaho has been charged with rape.

The alleged incident took place at John “Jack” Holland’s apartment in Twin Falls. According to MagicValley.com, Holland brought a woman back to his apartment Friday after going out for drinks.

Then, Holland poured the woman another drink — “substantial amount of ‘Gentleman Jack’ whisky.” She lay down on the couch because she wasn’t feeling well and it was at this point, the victim said, Holland removed her underwear.

She claimed that Holland then took her “stumbling” to his bedroom and raped her. She also claimed that she tried to stop Holland by biting and scratching and that, at one point, the man threw an unwrapped condom on her chest and declared he was “pro-condom.”

She also said that during the alleged attack Holland placed a hand on her throat and said “sorry to disappoint” when it ended. She described him as having a “concerned look on his face” when she left.

Chuck Peterson, Holland’s attorney, said his client “adamantly denies the charge” and that this is “an incredibly thin case.”

“I think this is an incredibly thin case, and we’re going to defend it,” Peterson told the Times-News. “I don’t think he’s guilty of anything.”

KMVT suspended Holland immediately after news of his arrest. The charge Holland faces could mean a maximum of life in prison upon conviction.