An Airbnb guest has been arrested after the host told police that the man got naked and jumped in bed with his 7-year-old daughter.

Police in Minnetonka, Minn., arrested 28-year-old Derrick Aaron Kinchen, of Langsing, Mich., on sexual assault charges after he allegedly tried to sexually assault the host’s daughter. The host told police that Kinchen came home from a wedding around midnight, and when he entered his daughter’s room, he discovered the suspect in bed with the young girl. He says he yelled at Kinchen, who grabbed his coat and fled, KARE reported.

RELATED: One woman discovered that racism is still alive when her Airbnb was cancelled because she’s Asian

Officers arrived at 12:22 p.m. and used a K-9 to find the suspect, who was hiding in a boat at a nearby home. The girl was taken to a nearby hospital, where she was examined. She told authorities that the suspect whispered something to her and pulled her underwear down. Kinchen was charged with criminal sexual conduct and also taken to a hospital, as he was bitten by the police dog, the New York Daily News reports.

Airbnb spokesman Benjamin Breit condemned the incident and said the company is working with police regarding the case. He added that Airbnb guests and hosts are screened “globally against regulatory, terrorist and sanctions watch lists” to filter dangerous individuals, and that “guests and hosts in the U.S. are also checked for sex offender registrations, felony convictions and significant misdemeanors.” 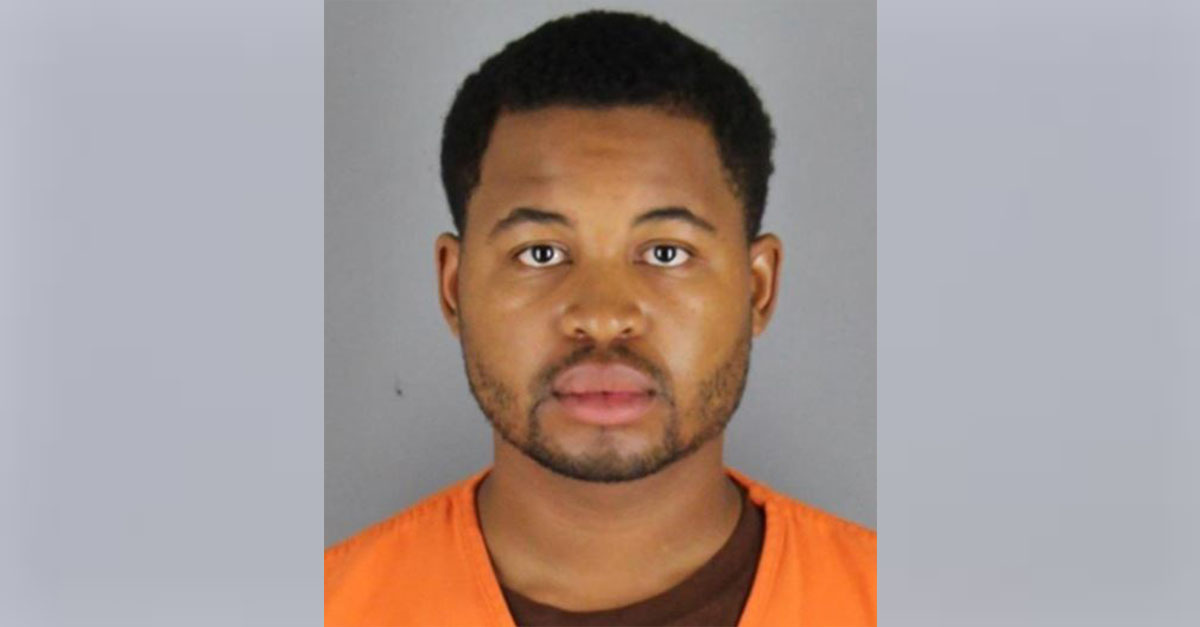