Vladimir Krull, a New York City police officer who was facing up to 21 years in prison after he was convicted of raping and sexually assaulting his girlfriend’s 13-year-old daughter on multiple occasions, received just three years.

In the police report and in her testimony, the young victim said Krull raped her on two occasions when she was 13 and had forced her to give him oral sex while they sat in a car outside her school. Krull had just taken the girl to her father-daughter breakfast when he forced her to perform that act, according to the complaint.

RELATED: The 911 call a captive woman made from a mansion has her “boss” behind bars

She had just lost her father the previous year at that time, which was the reason Krull was asked to take her to the event.

Krull began sexually assaulting her in September of 2013, the victim testified, when he kissed her on the mouth just a few weeks after she turned 13. He then raped the victim on at least two occasions according to the complaint and trial testimony.

The victim, now 16, testified under oath that Krull, then 37, first forced her into having sex with him in her mother’s apartment, and later in his car.

RELATED: Teen says she was forced to have sex with 1,000 men in a motel

Krull was taken into custody after the victim’s mother went into his work and told officers at the Midtown North Precinct that Krull had raped her daughter multiple times.

The jury deliberated for five days after the four-week trial. Prosecutors for the Bronx District Attorney’s Office pushed for Krull to receive a 15-year sentence. However, the former sergeant for the NYPD was given a three-year sentence for each of the three major charges.

He will be able to serve those three sentences concurrently, commuting a nine-year sentence to just three. 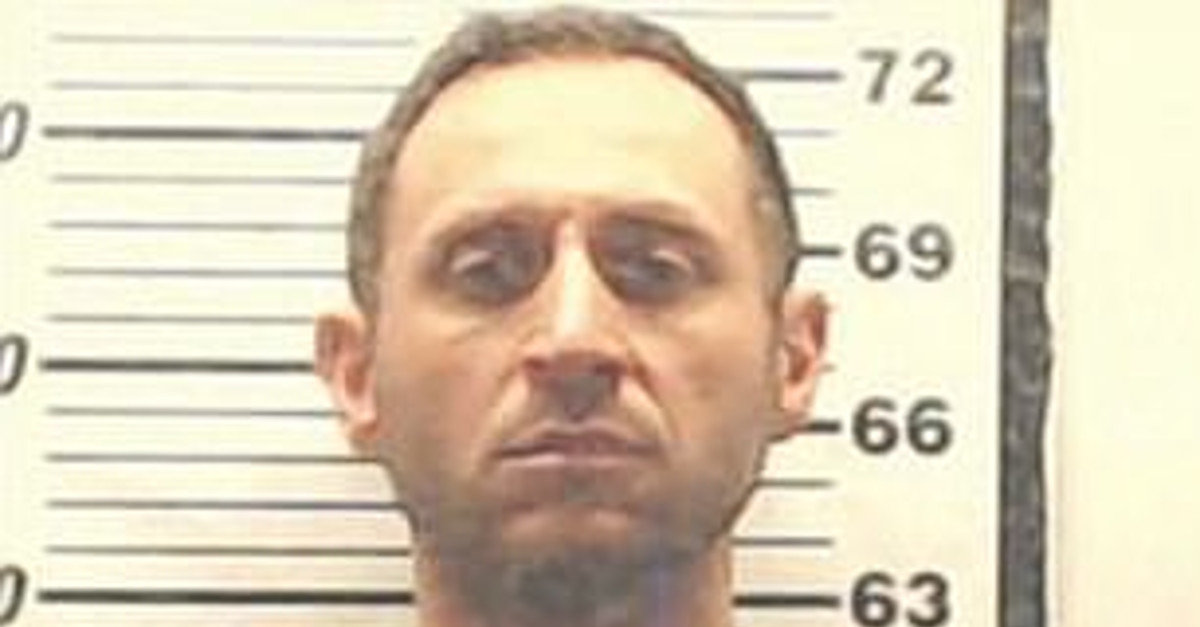