It’s been two years since we reported on a Texas woman who was found to have a loaded gun stored in her vagina for safe keeping, and we never forgot Ashley Castaneda. How could we?

RELATED: When she screamed out another man’s name during a drunken romp, he turned into a “monster”

After all of this time, the 33-year-old Castaneda has gotten off with mere probation after pleading guilty to meth possession.

The story goes that Castaneda, then 31, and 30-year-old Gabriel Garcia were pulled over and busted for meth. They had more than 30 grams of the stuff.

The woman then revealed that she was packing heat in an unusual place, referred to in reports as her “private area.”

The .22 caliber semiautomatic pistol was retrieved by a female officer during the “heat check.”

When we first saw this, we asked, “First of all, ouch, and second of all, what?”

Castaneda’s attorney basically said the same thing during his defense. Seth Sutton said that it was impossible that this could have happened.

The cops stood by it.

RELATED: What police found in this woman’s “private area” is all kinds of ouch and what the hell

For her crimes, Castaneda has gotten 10 years on deferred probation for methamphetamine possession and was also was fined $2,500. 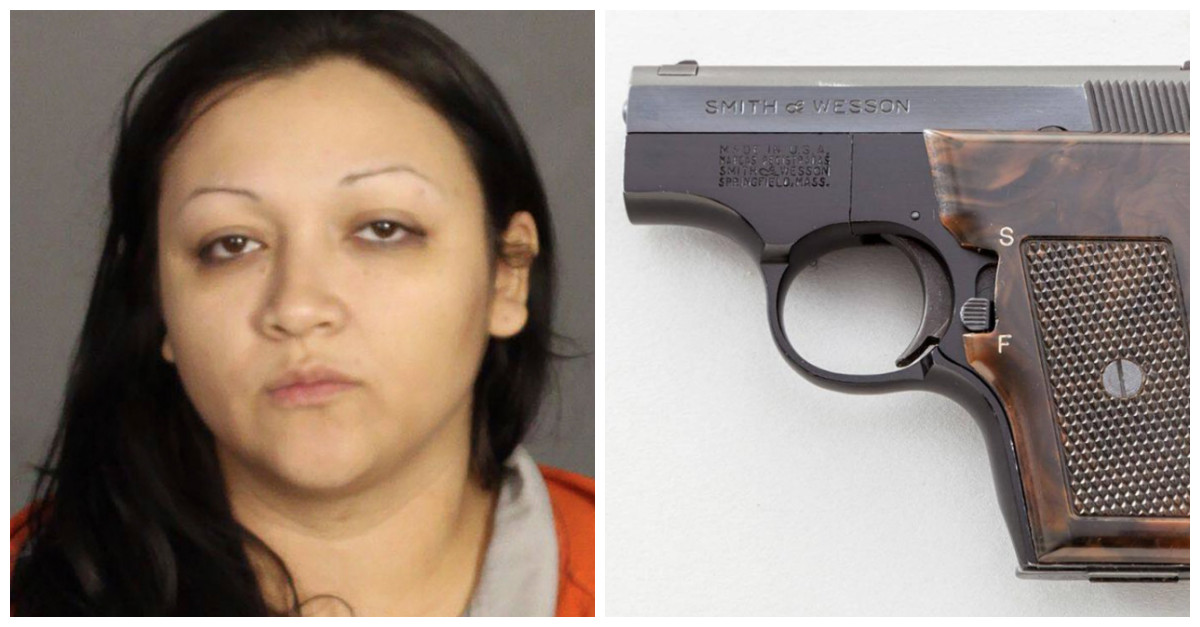