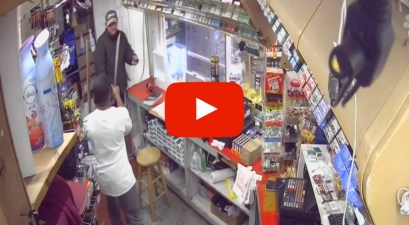 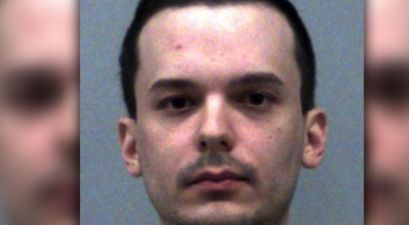 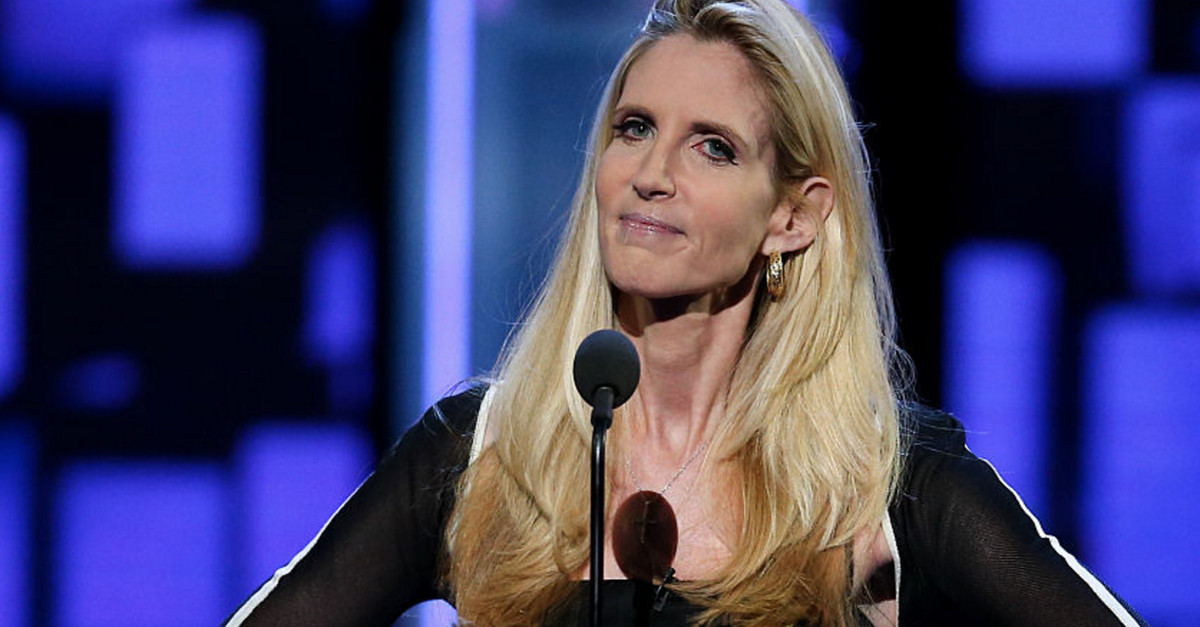 I was not the primary audience for President Trump’s frenetic press conference yesterday. Where I saw lies and half-truths, bullying and inconsistency, many of Trump’s most ardent supporters saw a “masterful” undoing of a deceptive and malevolent press corps by a president who need not worry about facts as long as his heart is in the right place.

Among those supporters is nationalist writer Ann Coulter, from whom the presser inspired this blasphemy:

Trump is already head of state. After that press conference, in my eyes, he's now head of church.

If “blasphemy” seems too harsh a word, let me hasten to add my rationale for its use. Blasphemy is commonly employed to mean gross irreverence toward God, but it also describes when a human attributes to himself that which only belongs to God.

That latter definition is what I have in mind here, as — for Christians, of which Coulter says she is one — Jesus is head of the church. To put any human in that role is blasphemous, full stop. (While Catholics believe the pope is the visible head of the church, his is a subservient authority, like a viceroy representing a king.)

What’s going on here is best labeled “civil religion,” which for Christians in America is when we misuse the gospel to enhance the political power of our country, to advance our favored causes and politicians, and to ignore the fact that Jesus claims our exclusive allegiance if we are to be his followers.

It’s when we start thinking about a political leader instead of Jesus as the source of our hope and security. In an especially obvious form, it’s when we say the president should be head of the church.

And yes, it is blasphemy.

Now, Coulter’s defenders will no doubt rush to point out she was almost certainly joking in her tweet. I am sure she was.

I cannot imagine — or, at least, I do not want to imagine — that a self-identified Presbyterian who says her Christian faith informs everything she writes would seriously suggest a president so obviously ignorant of and uninterested in Christianity and devoted to his own glorification should lead the church.

That said, I am reminded of the one time I encountered Coulter in person. I was in Tampa, Florida, for the 2012 Republican National Convention, and Coulter showed up uninvited at a private event I was attending. As she made her rounds, a friend of mine who admired her rhetorical bombast if not her politics asked if they could snap a photo together.

Coulter refused. Looking at my friend — gorgeous and half the writer’s age — she made a remark to the effect that if the two women were pictured together, Coulter would look bad by comparison.

Was she joking? I am sure she was. Still, she absolutely would not take the photo.

In the same way, this tweet can be a joke and still reveal a troubling truth about the nature of Ann Coulter’s support for Donald Trump. The fact that it would occur to her to make such a joke is telling, and what it tells is the story of a political loyalty that has lost all sense of proportion and a faith that finds its most important object in the White House.