Thirty-three-year-old British man David Carey will probably face serious time after he pleaded guilty to a litany of charges relating to child pornography. The Daily Mail reported Carey had 73 images and 91 movies “of extreme pornography portraying people having sex with animals;” however, ChronicleLive reported that the charges were related to 9,000 “extremely offensive pictures and films.” The prosecutor told the court that “the officer gives a full description of the images, which he says were some of the worst he has seen.”

RELATED: A couple is behind bars after doing something profoundly hideous to a child with autism

Carey lives with his mother and admitted to 13 offenses. The crimes cover a period from 2012 until 2016. The case has been suspended until March 20, and a psychiatrist will be examining Carey before he is sentenced.

RELATED: A high school teacher discovered a teacher’s sneaky method of spying on her squad as they got dressed

A spokesperson for National Society for Prevention of Cruelty to Children described the images to the Daily Mail as a “stomach-turning collection that is a catalog of crime scenes which show innocent children being robbed of their dignity.” He confessed to not only possessing the images and videos but also to distributing them to other people. Carey was required to register as a sex offender and is being held on unconditional bail. 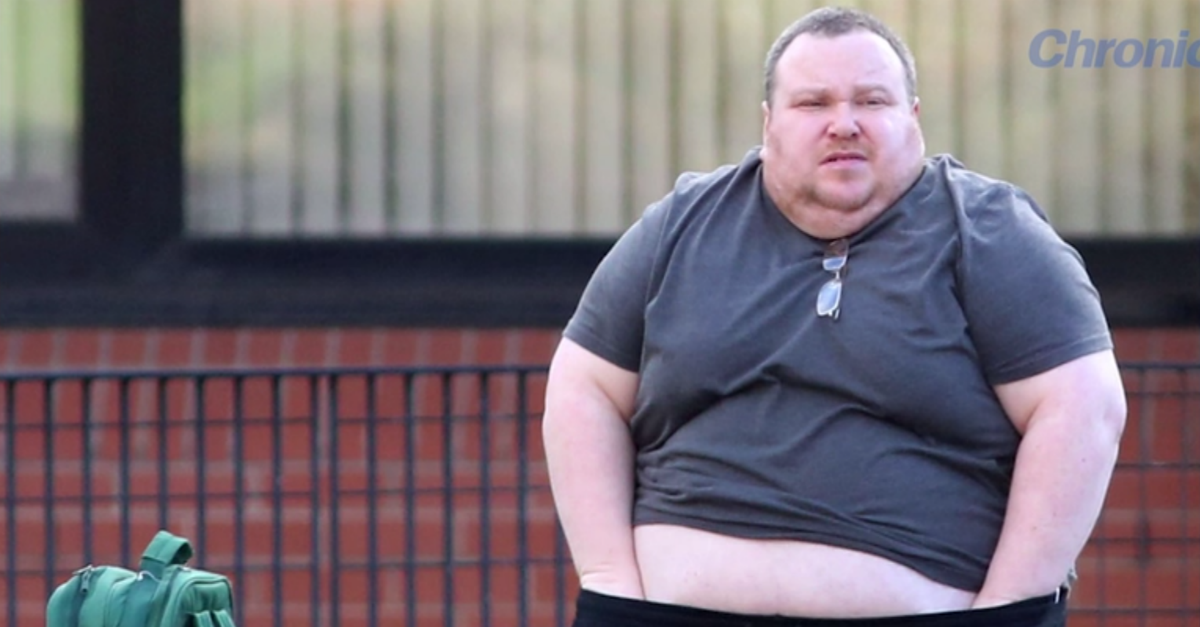