Drunk mom crashes into several cars with her 2 year old in the backseat, and it only gets worse from there 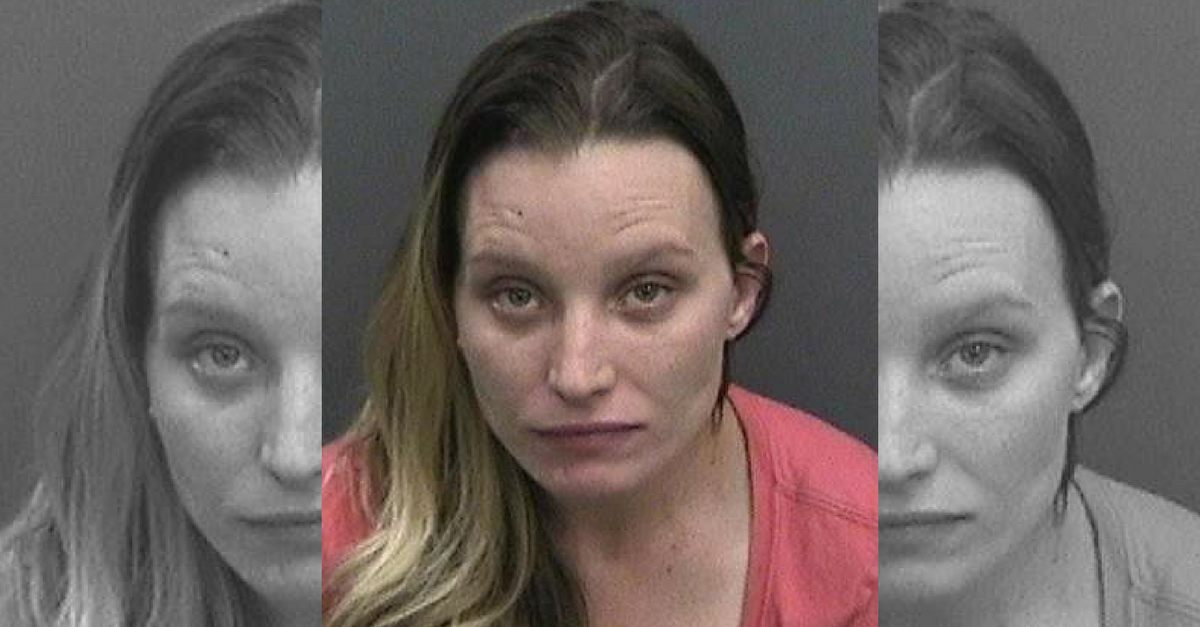 A Florida mom landed herself behind bars after she crashed into several vehicles while driving drunk with her 2-year-old son in the backseat and caused a huge scene on the side of a highway.

Drunk Brianna Dee Knox, 28, drove recklessly and crashed into four cars on Florida’s Interstate 4 this week before her car broke down under an overpass. She then got out of her car and began acting “erratically and disturbed,” according to Florida Highway Patrol troopers. The mother also removed her child from the car and let him wander towards traffic while she urinated on the side of the road. All the while, she refused to tell troopers who the child was.

RELATED: 2 adults were passed out in a car, but the real problem was in the backseat, police say

When troopers David Flores and Alain Hernandez attempted to arrest Knox, she reportedly resisted them, kicking one of them in the chest and hand. While the other tried to handcuff her, she struggled and caused them both to fall to the ground. Eventually, they successfully got her in custody.

Knox is now being held on $15,000 bond at the Hillsborough Sheriff’s Office and faces charges including driving under the influence, child neglect, leaving the scene of a crash and battery on a law enforcement officer. A child protection officer with the office took the 2-year-old boy, and the office is conducting an investigation into the matter. A spokesperson with the Florida Department of Children and Families indicated that they have no prior incidents involving Knox.

RELATED: Under-the-influence mom leads police on a high-speed chase with two kids in the backseat