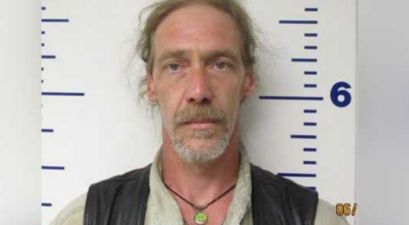 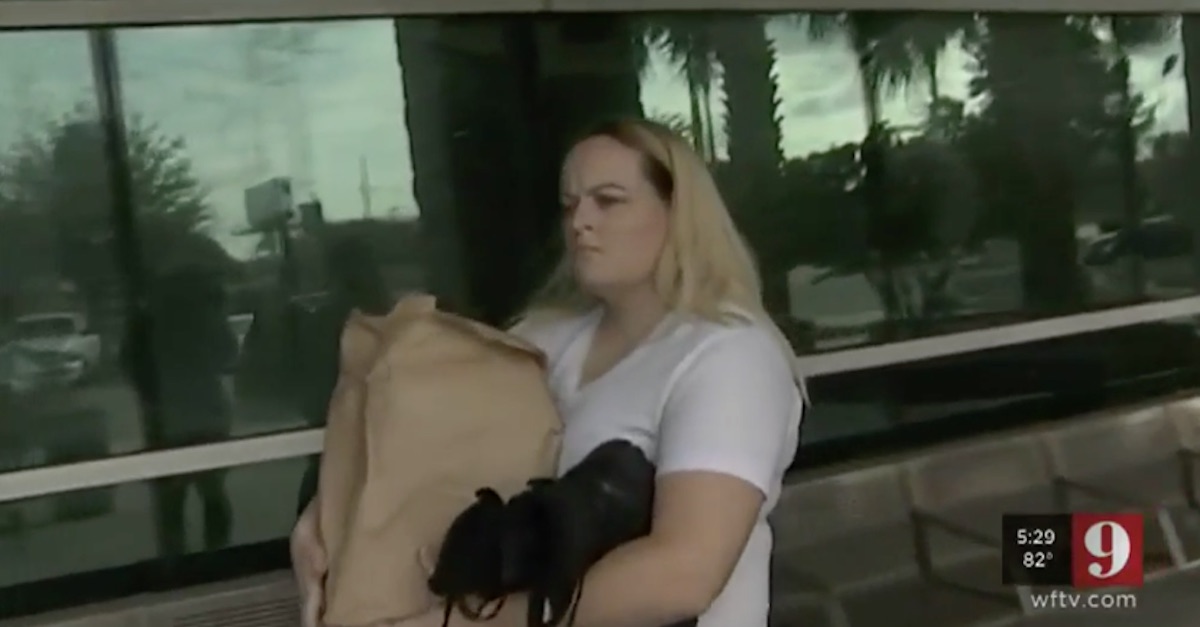 A corrections officer at the Orange County Department of Corrections in Orlando, Fla. identified as 33-year-old Ericka Koger, known by many at the facility as “Cookie,” stands accused of obstructing justice, unlawfully using a two-way communication device and more, stemming from the discovery of a sexual relationship with an inmate there.

Koger is also said to have befriended that inmate’s mother. That woman said she knew Koger from church and let her borrow money.

The corrections officer was arrested Tuesday after an investigation that began in March ended with her being accused of having sex with an inmate and smuggling contraband into the prison for pay.

RELATED: Two female jail workers had sex with an inmate and you just can’t make up what happened next

According to WKMG, inmates told investigators that Koger was involved in raising money for the inmate’s legal fund. Investigators soon learned that the inmate received a $350 deposit from “Wilma Flinstone,” an obviously fake name.

The information “Wilma Flinstone” listed was not Bedrock but rock bottom — it was the address and phone number of the prison.

Investigators would find a cellphone in the facility and discovered at least 180 text messages to a number that was determined to be Koger’s.

Pictures on the cellphone also showed guns, weed and inmates posing with contraband.

Over the course of an investigation, one inmate claimed that he saw Koger having sex with another inmate and that she was well-liked by members of the so-called “garden squad.”

As WKMG reported, Koger supervised the prison’s garden, and inmates used the cellphone to contact her.

It was revealed that the inmate she is said to have had a sexual relationship with got jealous if she fraternized with other inmates who worked in the garden.

RELATED: A woman ruined a family of seven’s life for years with her loud sex, but justice has finally been served

Koger was arrested Tuesday and bonded out later that afternoon.

WFTV was on the scene when she was released and Koger could be seen carrying a bag and walking around in circles to avoid comment.

The corrections officer has officially been charged with obstructing justice, public servant obstruction delay felony, unlawful use of a two-way communication device and perjury.