Florida mom reacts in the “extreme” to her young son fighting at school, gets burned big time 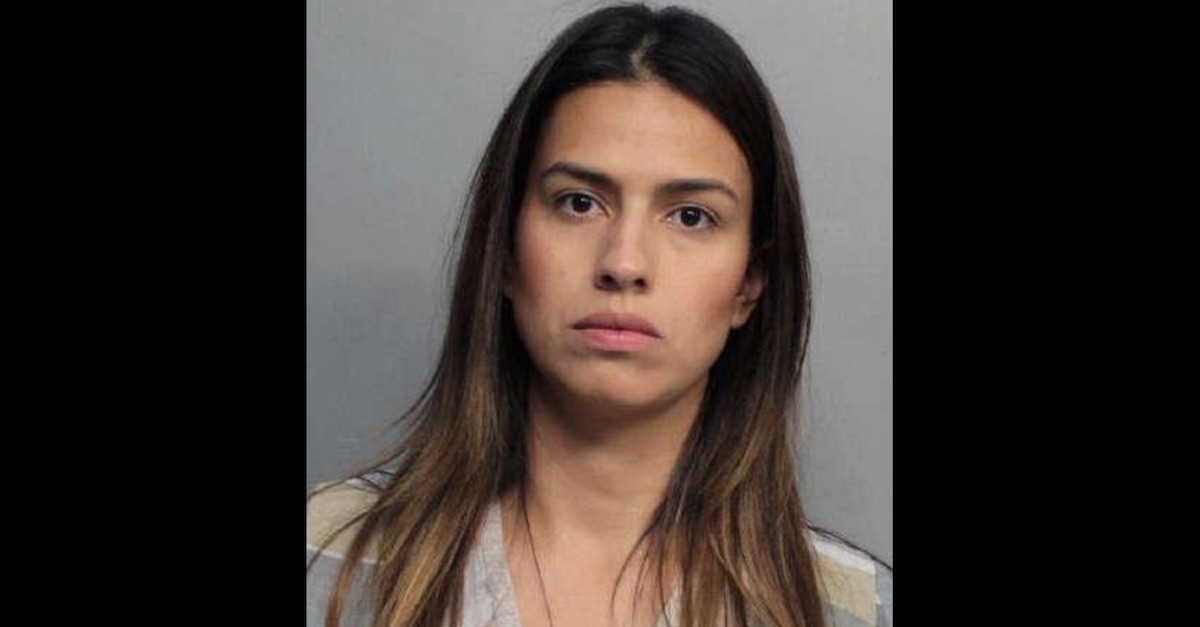 MIAMI — A Miami mother is behind bars after she allegedly burned the hand of her 6-year-old son on a hot stove as punishment.

Miriam Rebolledo, 29, was arrested Thursday and charged with aggravated child abuse after police say her son got into a fight at school, the Palm Beach Post reported. When other attempts at punishing the boy didn’t work, police said Rebolledo told them she “could not take it any more” and needed a “more extreme form of punishment,” WTVJ reported.

“In the United States it’s not [OK]. That’s not proper parenting,” the judge said, according to WTVJ.