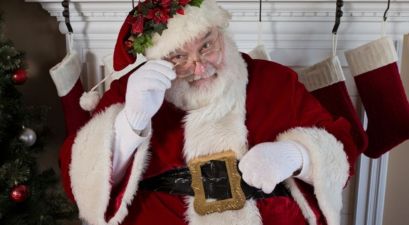 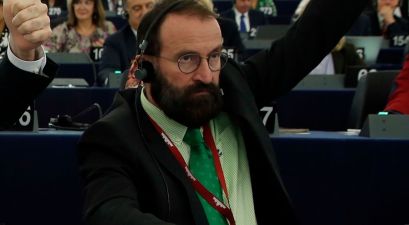 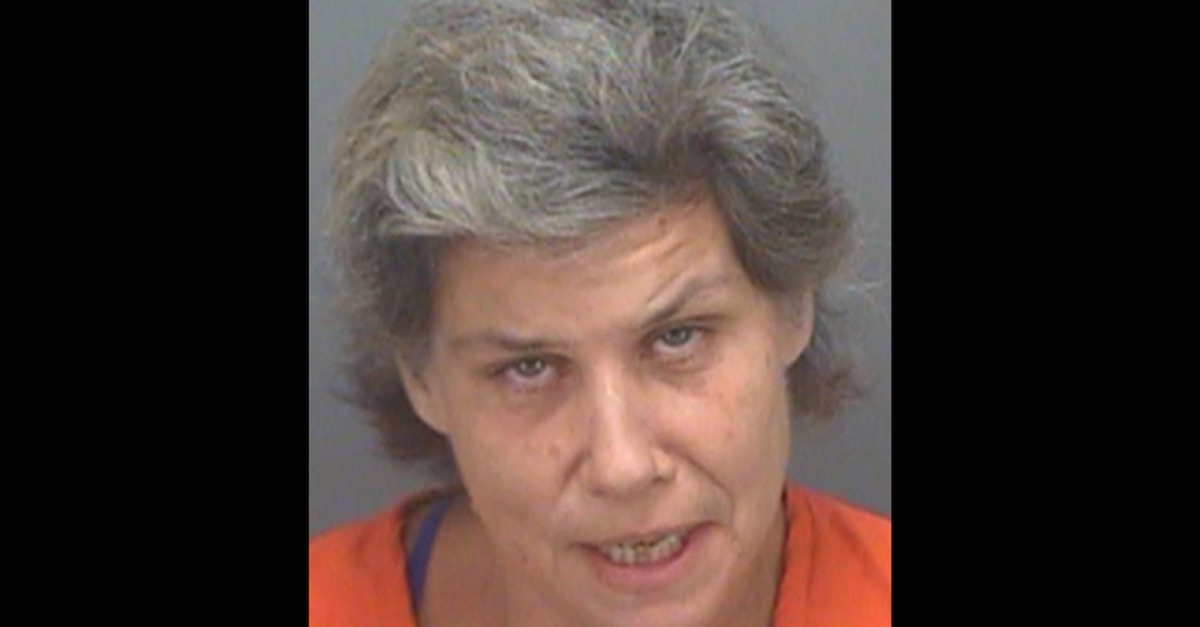 A Florida woman was arrested following a proposed trade of oral sex for $5 and a “Beanie Baby teddy bear.”

Karen Robinson, 51, was arrested last Wednesday because she had no idea that the car belonging to a potential john was an undercover cop’s vehicle, according to a police report from the Pinellas County Sheriff’s Office obtained by The Smoking Gun shows.

RELATED: The internet confused “loud sex” lady with a woman of the same name, and it only gets better from there

The police report read as follows:

[Robinson] then and there did offer to commit, or commit, or engage in, prostitution, lewdness, or assignation, to-wit. The defendant entered Officer McKee’s undercover vehicle and during the course of their conversation, negotiated to perform oral sex on him in exchange for $5 in United States currency and a Beanie Baby teddy bear. In her post Miranda statements the defendant denied engaging in prostitution activity.

We have so many questions, but very few answers. Let’s start with: why a Beanie Baby and why this Beanie Baby in particular? It’s possible Robinson knows something we don’t. A quick look at a list of some of the most valuable Beanie Babies shows the teddy bears among them can fetch a high price.

Other questions include: Is it normal to expect a john to have a Beanie Baby on hand? Is this just a Florida thing? Has Robinson been searching for the final piece to a Beanie Baby collection?

Robinson was convicted earlier this year for possession of drug paraphernalia and indecent exposure, according to The Smoking Gun. For her latest infraction, Robinson was arrested, charged with misdemeanor prostitution and released 14 hours later.