Following an argument, an Arizona father allegedly left his daughter to cool down in a desert 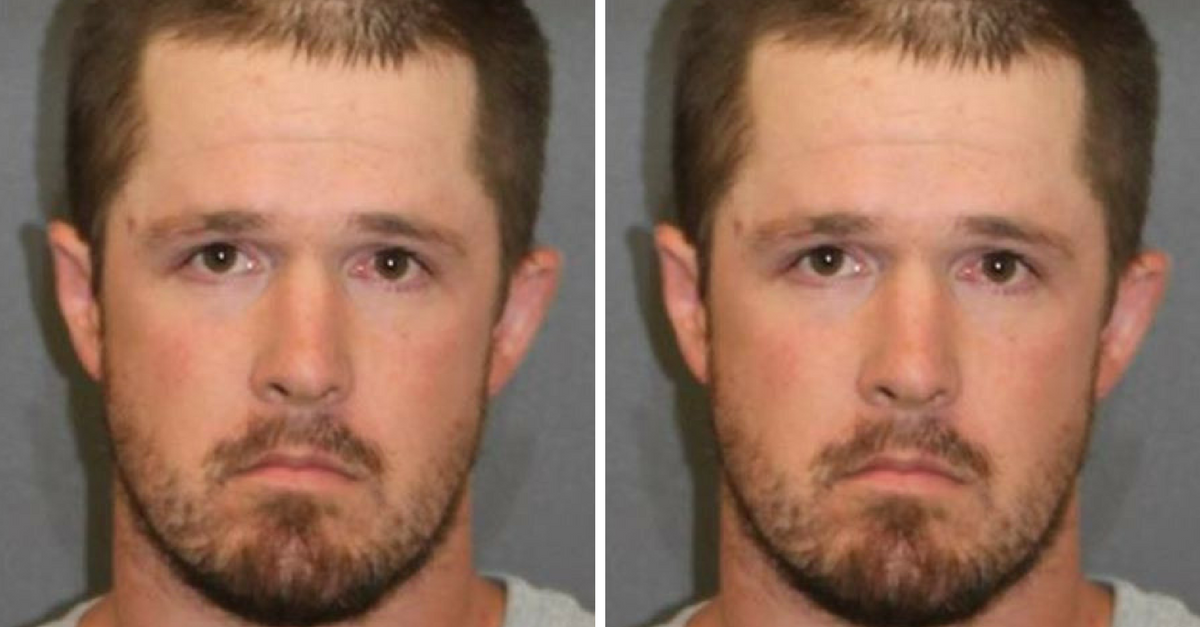 An Arizona man is facing child abuse accusations after he allegedly stranded his 10-year-old daughter in a desert with no shoes or water.

Christopher Charles Watson, 28, was arrested on one count of felony domestic child abuse after a woman called 911 on Saturday morning, claiming she had found a girl crying and walking by herself in the 91-degree heat.

According to the victim, her father drove her out to the desert and forced her out of his truck following an argument. She complained of a headache and a sore neck and added that she had hit her head on the truck while trying to open the door as her father sped off. Deputies also noticed a bite mark on her, and she told them her father had bitten her. She was taken to a nearby hospital where she was treated and later released.

RELATED: Mom arrested in murder-for-hire plot ? and it was all revealed by the would-be killer

Deputies arrived at Watson’s home and woke him from a nap — they say that he smelled of alcohol. The father claimed he and his daughter were arguing when he decided to take her for a ride in his truck, which he says has helped calm her down in the past.

He admitted to authorities that he had dropped her off without any water or shoes but said he returned home and waited only about 15 minutes before going back to get her. However, Watson was unable to find the girl when he returned to the desert.

The Department of Child Safety has taken custody of both the victim and Watson’s 9-year-old son.

RELATED: ?I killed my sister, but I don?t care? ? teen allegedly driving drunk live streams the car crash that took her sibling?s life