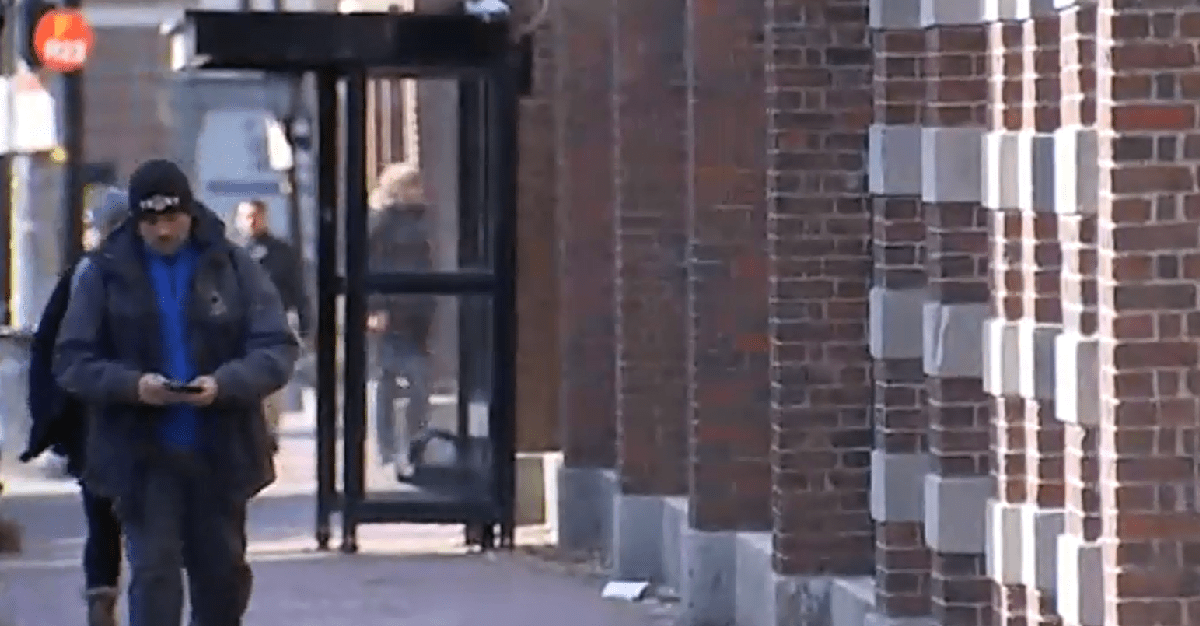 The Harvard Crimson first reported the story and secured screenshots of the chats, as well as an interview with one of the students who lost their acceptance. One image allegedly referenced the lynching of a Mexican child with the caption “Piñata time.”

Memes mocking the Holocaust and sexual assault got at least 10 students rescinded from #Harvard. https://t.co/50nWmxvi7i

RELATED: If you look closely, you’ll see something funny in this family’s double-good-news-announcement photo

“Harvard College reserves the right to withdraw an offer of admission under various conditions including if an admitted student engages in behavior that brings into question his or her honesty, maturity, or moral character.”

Students who sought admission to “bourgeois teens,” defined as the “R-rated” meme group, were required to post something more objectionable to the primary group (often called an “edgy meme” or a “spicy meme”).

Harvard does not publicly comment on the acceptance status of individuals. They’ve remarked in the past that decisions on admissions are final, however.

One of the students who faced the loss of his acceptance shared the warning he received from the Admissions Office with the Crimson. In part, it states:

The Admissions Committee was disappointed to learn that several students in a private group chat for the Class of 2021 were sending messages that contained offensive messages and graphics […] As we understand you were among the members contributing such material to this chat, we are asking that you submit a statement by tomorrow at noon to explain your contributions and actions for discussion with the Admissions Committee.

The student, who chose to remain anonymous, added that the letter notified accepted students that their admission status was in jeopardy and subject to a review. Students were also barred from attending events for prospective students until decisions had been made about their acceptances.