A Georgia woman was indicted Thursday for charges alleging she claimed to be a federal law enforcement agent to get a discount for her Chick-fil-A meal.

She initially tried to convince a worker at the eatery’s drive-thru window that that she was a federal agent, the charges say, and when that didn’t work, she went inside.

Solem walked up to the counter, argued with two managers and uttered expletives within earshot of a few children, according to a warrant.

Police said she then flashed a silver badge in a black wallet to the managers to try to prove she was a federal agent.

“She stated that she was undercover and that for them asking her to be in uniform would blow her cover and (possibly) get her killed,” according to the warrant.

The charges say that at some point, she changed her story, saying that she was an agent with the Georgia Bureau of Investigations; the officer wrote in the warrant that GBI said they had no record of such an agent.

Her next court date was not listed in Cobb County’s magistrate court system. 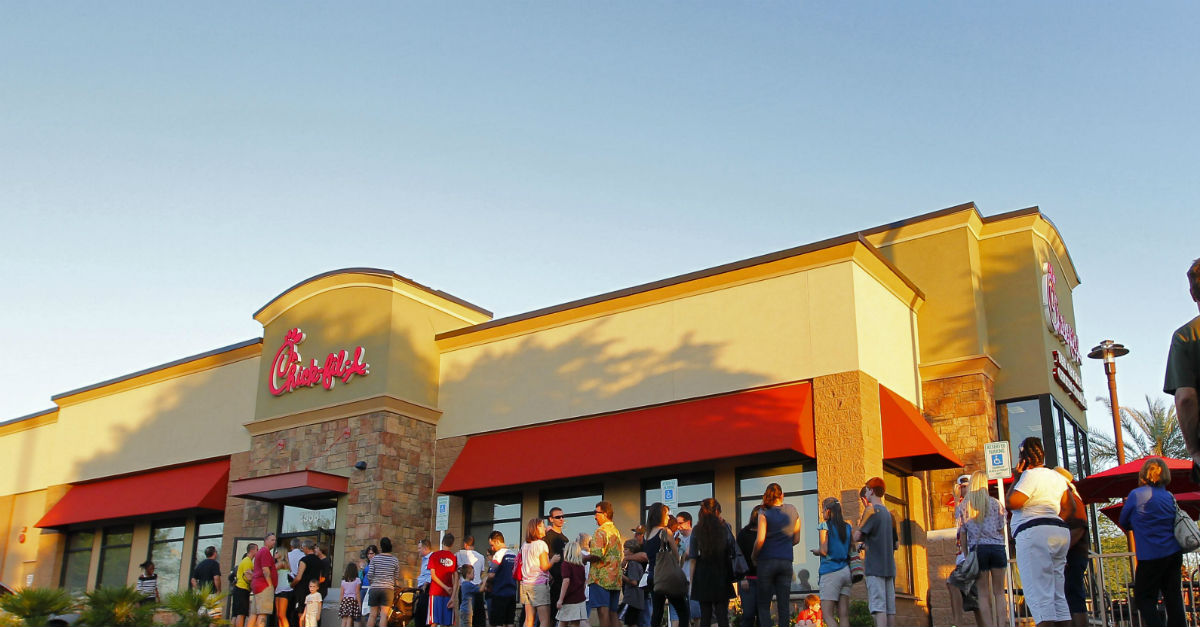