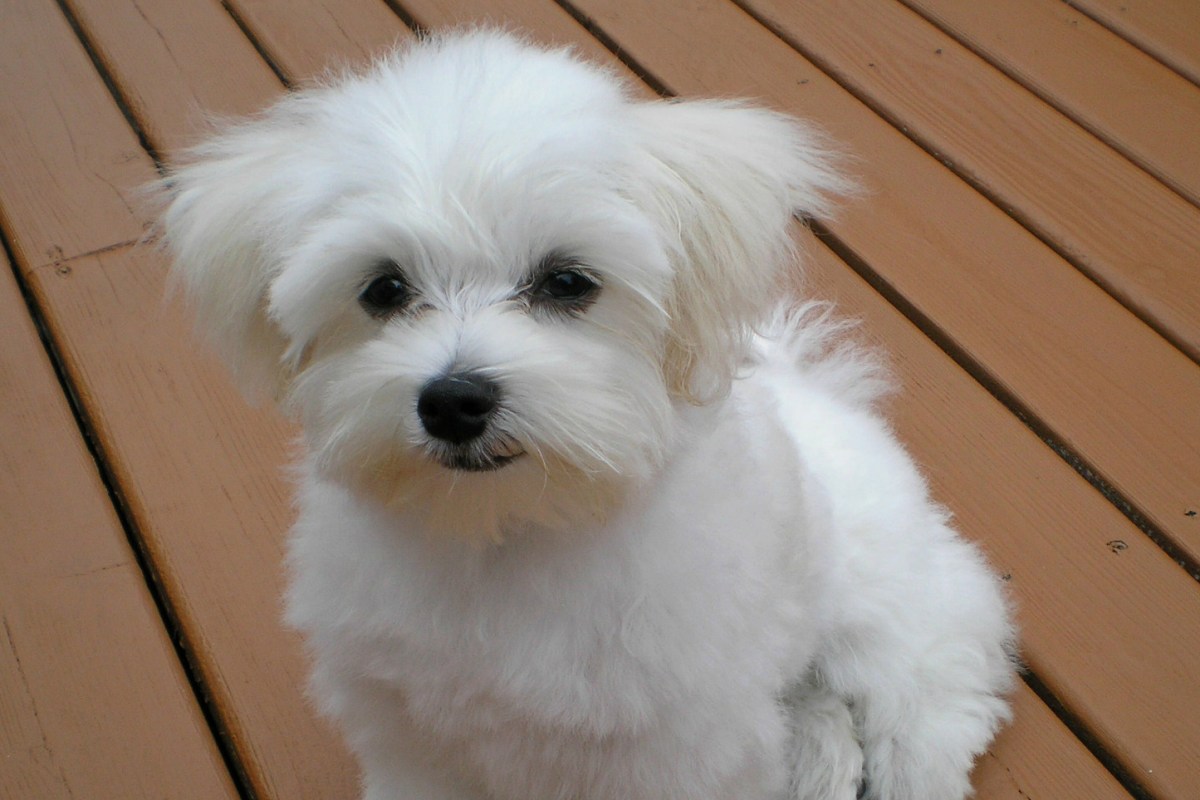 Love is funny. Usually, anyway. Not this particular case of love, though. This particular love between a woman and the man she caught sodomizing her pet Maltese is whatever the opposite of romantic is. What’s the opposite of romantic, exactly? Horrific? Appalling? I guess it’s just fucking a dog. This definitely is not a meet-cute, partly because they’d already met and partly because of the aforementioned sex with a dog.

Manhattan man Jesus Gutierrez was charged with sexual misconduct and misdemeanor torturing of an animal after his girlfriend set up a camera and filmed him raping “Princess,” the woman’s Maltese. (A Maltese, by the way, can weigh up to 7 pounds at most.)  Gutierrez was recorded sodomizing the dog with his fingers and grinding up against its genitals for 30 minutes in the apartment he shared with his girlfriend. It’s unclear why the woman set up the camera.

Gutierrez’s punishment was a year of counseling and being barred from owning a pet for just five years.

While the state may have punished Gutierrez, his girlfriend mostly did not. They’re married now.

Not only is Gutierrez now married to the woman whose dog he raped, but she was also there to support him in court during his dog rape trial.

A previous report from the Daily News noted that Gutierrez was intoxicated at the time he assaulted the dog and that he’s a father of six.

2. Is the dog okay? The story says it was taken to a vet but that’s about it. In the video, according to authorities, the dog was “visibly distressed” which is one of those hilariously dry courtroom understatements — in this case about a human man plowing a 7-pound dog.

3. Here’s hoping Gutierrez got all the help he needed to get off whatever he was on and get his head straight so that the father of six and his wife can live normal, productive, peaceful lives from here on out.

Watch: Parents Found a Venomous Snake Hiding Inches Away from Their Baby?s Crib