“I’ve never had that call before:” Son busts mom with alcohol level twice the legal limit 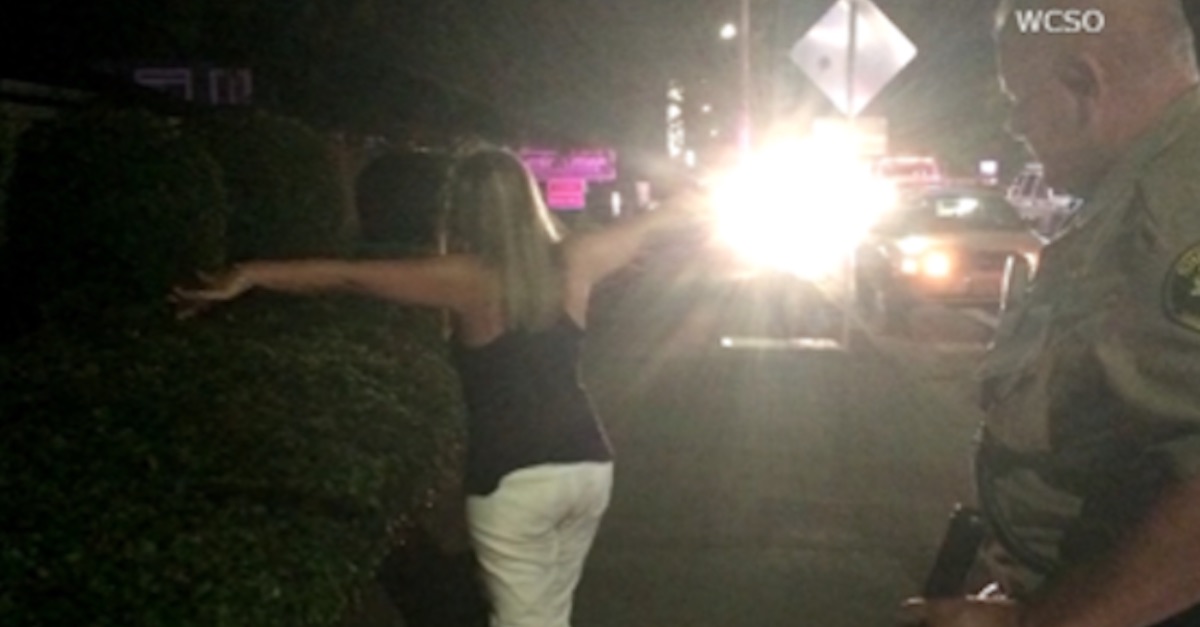 An 11-year-old boy from Oregon scared by thought of what might happen next called 911 from the back seat of a car his mom was driving to report that she was intoxicated.

Deputy Wilde said this kind of 911 call was a new one.

“I’ve never had that call before. We get a lot of concerned citizens, people call in, about people they think are driving impaired, swerving, or driving really slow, but to have a child call from inside the car to say the parent is driving impaired is unusual,” the deputy said.

RELATED: A man asked his ex-wife to turn the television down, so she set everything on fire

Wilde praised the boy as “courageous.”

“Even doing something as hard as turning in your own parent,” Wilde said. “I think that takes a lot of guts and he obviously felt unsafe enough to the point where he had to reach out for help, which says a lot about the situation.”