A Crest Hill, Ill., man with a particularly noticeable face tattoo who was arrested along with his brother in 2014 after a police raid resulted in the discovery of child pornography has been sentenced to three years probation and will be required to register as a sex offender for life despite apparent plans to rape and kill a baby and to kill the child’s mother.

Andrew Castro, 28, was given that sentence Monday by Judge Sarah Jones after she rejected Prosecutor John Connor’s argument.

RELATED: A 4-year-old boy so malnourished that he looked 9 months old was found dead in a filthy home

The tattoo-faced man, 28-year-old Andrew Castro of Crest Hill, was sentenced to three years probation for possessing child pornography. Prosecutor John Connor had asked Judge Sarah Jones to take into account Castro’s plan to kidnap, rape and kill a baby, and to also murder the child’s mother, but the judge had already said that was “irrelevant” when it came to her decision on the deviant’s sentence.

The judge explained that the state was asking her “to consider as a fact in aggravation crimes that have not already been committed.”

RELATED: Man who heard screams knew he had to take this photo as “evidence” — here’s what we know

As mentioned before, both Andrew Castro and his older brother Levi Castro, 30, were arrested in Dec. 2014 at their parents’ home, where child pornography was discovered.

Levi Castro was also sentenced to probation in April 2015 after entering a guilty plea.

Investigator Rich Wistocki said that he believed God sent the police to the Castro home to stop them.

“It just scares the hell out of me that you [Andrew Castro] and your brother were driving down the street and saying, ‘Hey maybe we can get that, I’ve seen a little girl,’” he said. “That scares me. But at the same time, I think God sent us to your house so that doesn’t happen.”

His record is available for viewing on the Will County Sheriff’s Office website.

Castro was initially held on $2 million bond. He will be held until his attorney finds him a place to live. 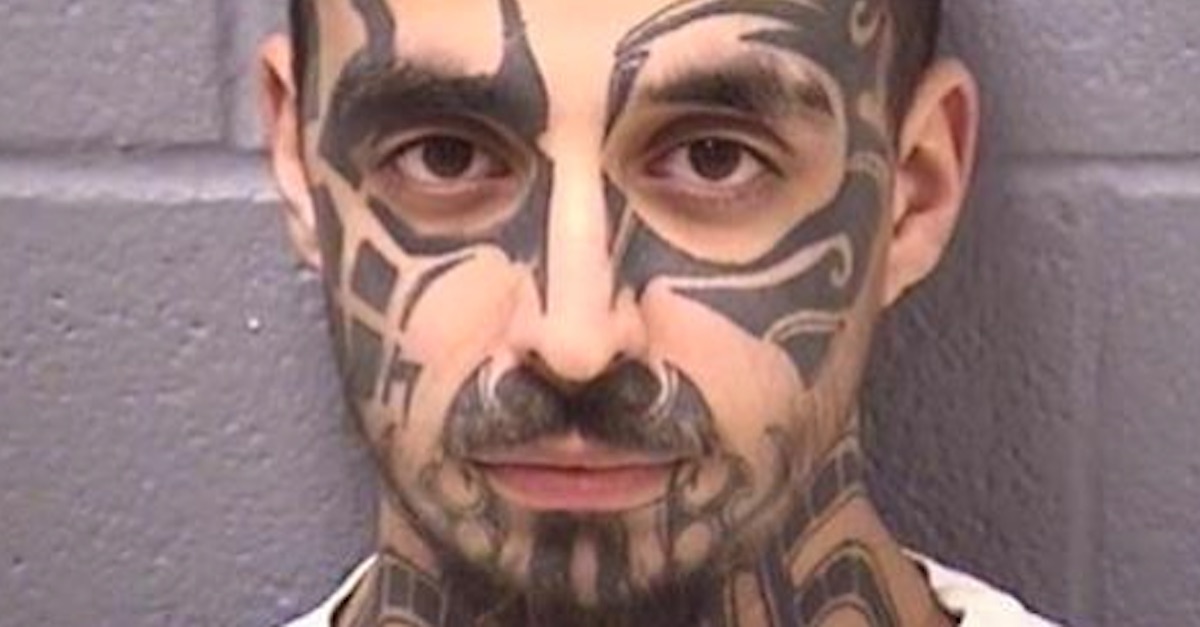