A Florida couple’s drunken roll in the hay went entirely off the rails when a girlfriend 16 years her boyfriend’s senior remarked, “You’re not a man, you’re a mouse [in bed].”

Eric Pritsch, 42, was apparently having some engine trouble when earlier this month he reacted poorly, we’ll say, to being criticized for coming up short.

Thanks to The Smoking Gun, we have this wonderful police report:

The responding officer noted that the two were both highly intoxicated. Favuzza’s face and jaw were also swelling up.

Both Favuzza and Pritsch were taken to the hospital, Pritsch for the level of intoxication he was displaying.

The two have a history of battering each other.

RELATED: A cheating Frenchman says it’s Uber’s fault his wife ditched him, and now he’s out for revenge

Pritsch has been released from county jail on $2,500 bond. He was charged with misdemeanor battery. 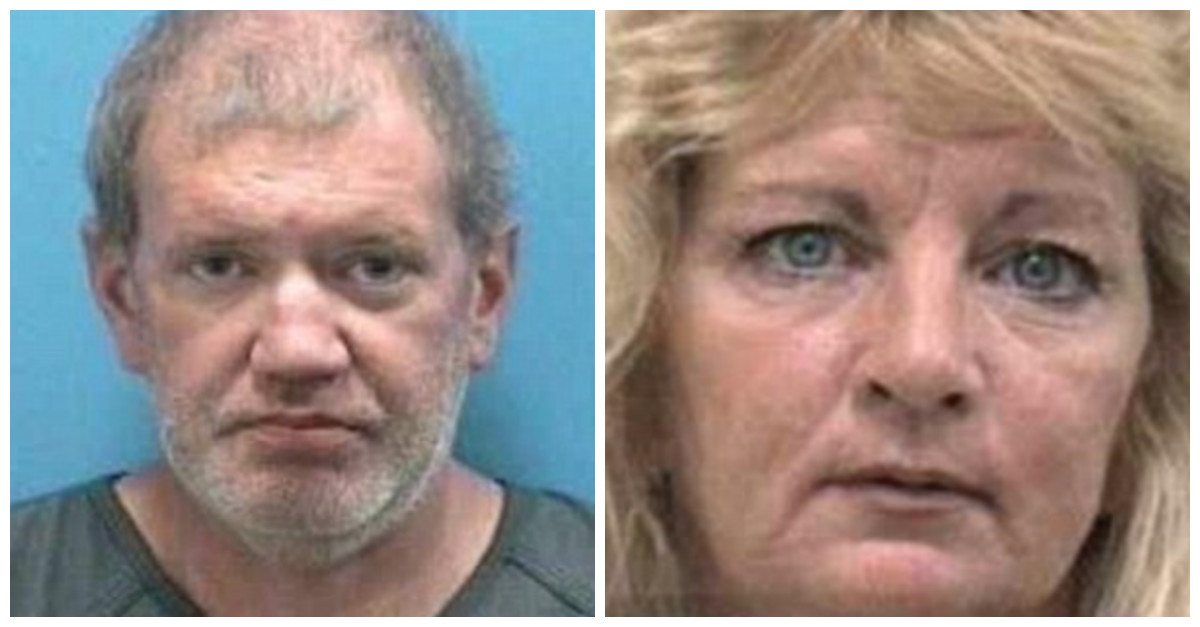