Police have busted a married Michigan couple who allegedly offered money for sex to teens who knew their 16-year-old daughter.

Authorities in Ottawa County, Mich. began investigating Anuj Chopra, 41, and Leslie Chopra, 42, after a parent reported “concerning behavior” that police now say was the solicitation of sex from 16-year-old minors for pay.

According to MLive, police say that sex acts never took place but were sought out by the Chopras.

RELATED: A married teacher couple faces some of the naughtiest teacher-student sex charges in recent memory

According to the Daily Mail, Anuj Chopra tried to set up a meeting at a hotel room so he could film sex acts, while his wife is accused of sending sexually explicit material over Snapchat to a 16-year-old male.

WOOD reported that teens were offered $100.

RELATED: An Alabama couple has been busted for a bizarre sexual torture crime involving a hose and a pole

Police say the Chopras had been soliciting sex from minors for the last month. They were released Wednesday on bond.

The next time they will be seen will be in court. 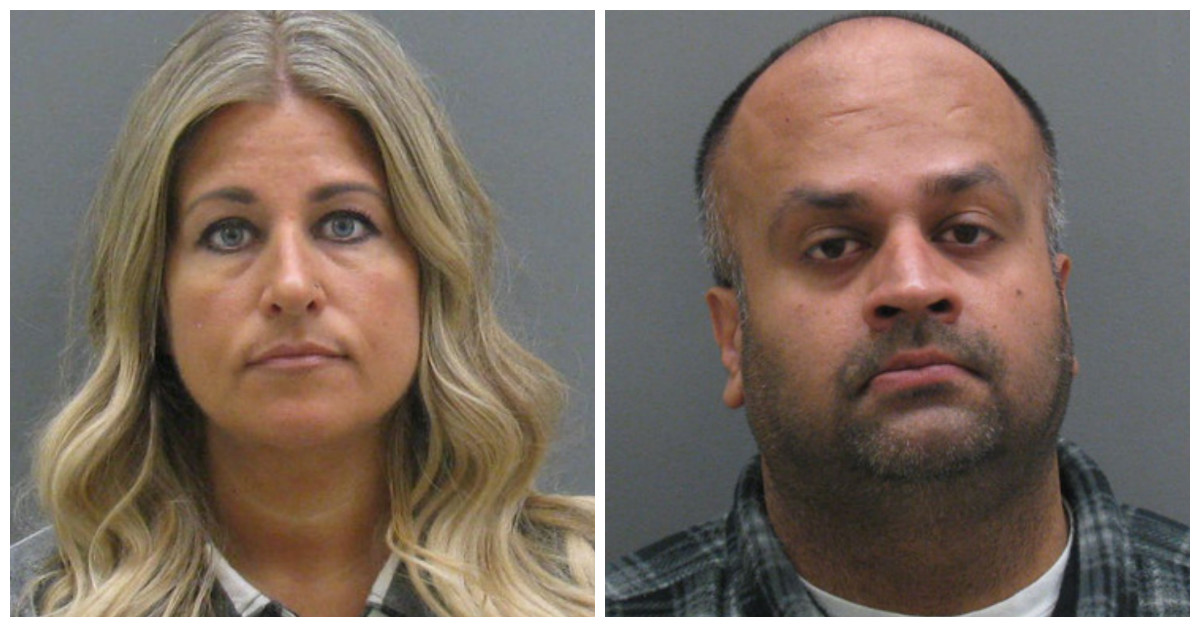