A husband and wife who are both superintendents at schools in the state of Ohio are both facing serious charges related to allegations of the sexual abuse of a girl who is now 13 years old.

RELATED: A teacher who had sex with a special ed student “a handful of times” somehow got her husband’s support in court

Both Patrick O’Donnell, 52, and his wife Heather O’Donnell, 46, have been indicted; the husband has been indicted on rape, sexual battery and gross sexual imposition charges, while the wife is accused of child endangerment.

The victim is alleging that she told Heather O’Donnell about the abuse and that she did nothing.

Both of O’Donnells appeared in court Friday in Logan County and were let free on bond. Patrick O’Donnell is the superintendent of the Indian Lake Local Schools, but is now on unpaid leave, while his wife is superintendent of Midwest Regional Education Services Center.

Her future as a superintendent has not yet been determined.

A court affidavit says the girl alleged Patrick O’Donnell touched her inappropriately while his wife failed to report the allegations to police.

According to the Springfield News-Sun, Washington Township Police Chief Rick Core is saying police never received a report of wrongdoing and that “the situation has been going on for over three years,” meaning that the victim would have been as young as 10 when the alleged abuse began.

Core was quoted in a story from June that he “spoke with the minor child’s mother who confirmed that her daughter had told her at least twice that Mr. O’Donnell had touched her,” and the O’Donnell downplayed things as the consequence of “wrestling.”

“She told me that she had confronted Mr. O’Donnell about it and he downplayed the incidents as accidents that may have happened while wrestling,” he wrote in the affidavit.

Patrick O’Donnell has been charged with four counts of rape of a person under the age of 13, four counts of sexual battery and six counts of gross sexual imposition. His wife faces two counts of child endangering for her alleged inaction.

Previously, the case was dismissed.

The girl said that the abuse took place between 2013 and 2016 and that Patrick O’Donnell touched her private parts. 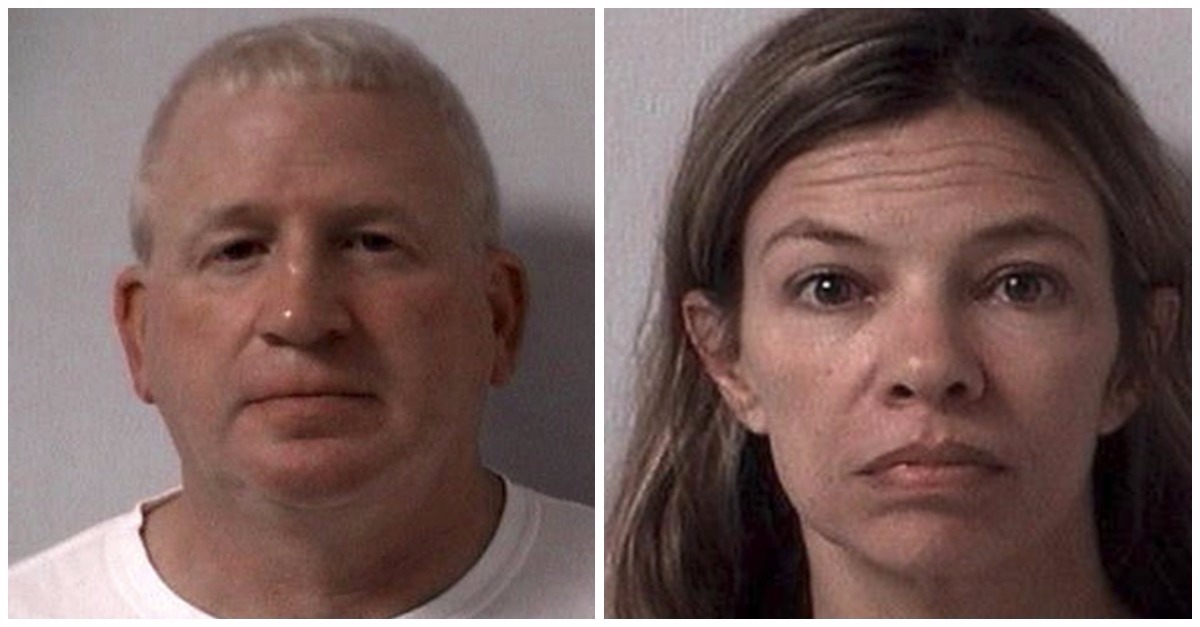