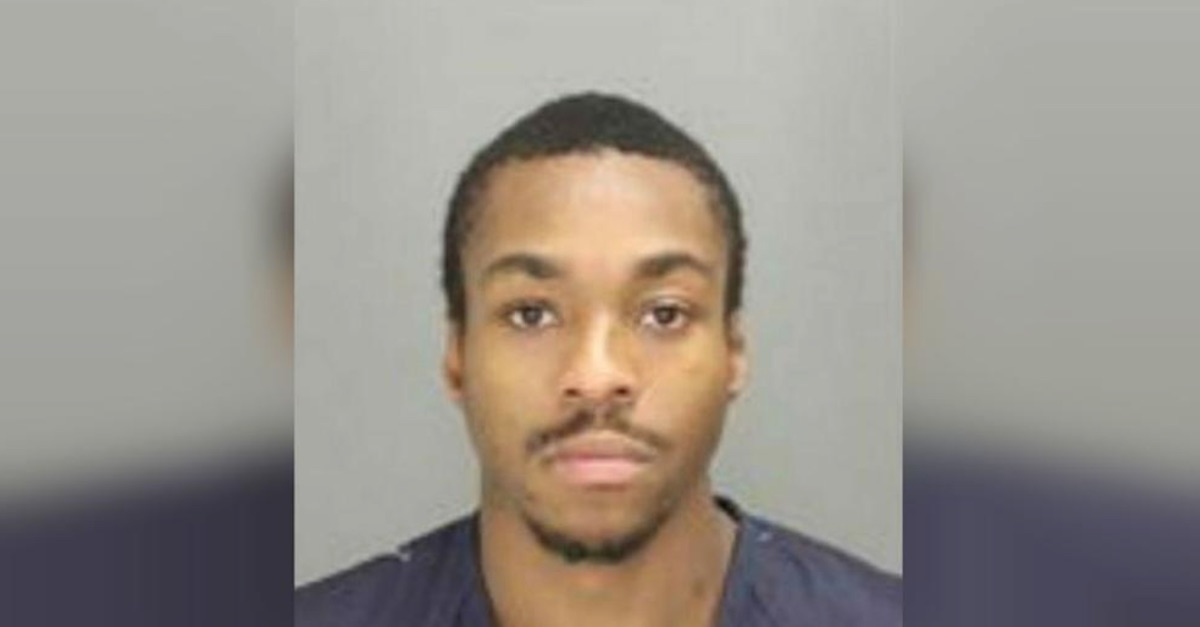 TROY, Mich. — A Michigan woman says she was sexually assaulted by a man while shopping at a Kohl’s store in Troy on Nov. 17.

The woman, who did not want her name shared, told WXYZ that she is a breast cancer survivor who had a double mastectomy and recent reconstructive surgery. She was shopping for bras when she says a man, later identified as Embra Middleton, 23, grabbed her from behind, rubbed his body against hers and groped her.

“I just felt disgusted, like he had totally violated me,” she said. “I felt him kind of grind against my backside and kind of like grab me, groping me from behind. At first, I was in shock and confused.”

But that wasn’t the worst of the assault, WXYZ reported.

The woman said Middleton then urinated on her back. The area where she was struck by Middleton’s bodily fluids was near the area of her surgical incisions, which are still healing, the woman said.

“His hands were down by his genital area,” the victim added. “And I’m not sure what he was doing, but I could tell he was fiddling around down there.”

Middleton was charged with assault and battery and disorderly conduct, but not with a sexual crime.

The woman tells WXYZ that she is sharing her story in hopes that Middleton will be charged with sexual assault and be required to register as a sex offender, if convicted.